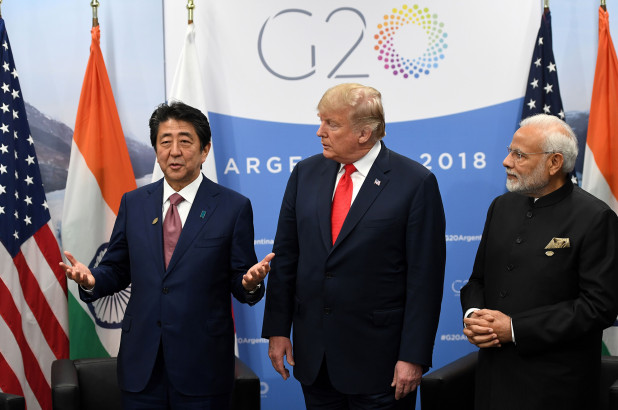 Modi noted India’s first-ever trilateral meeting with the United States of America (USA) and Japan held in Buenos Aries where Modi termed “JAI” (Japan-America-India) for the close partnership between the three nations aimed at spreading and promoting stability, prosperity, and peace in the Indo-Pacific region.

Modi said he believes the three nations will hold a positive discussion on several topics, including the Indo-Pacific as all three nations have common interests, adding, “We will work to ensure peace and stability in our democracies.”

Modi and Trump have also held their bilateral meeting during which they discussed 5G technology, defence ties, and US sanctions on importing Iranian crude oil.

Modi kicked-off the meeting with Trump with expressing gratitude towards the congratulatory message received from the latter on declaring victory in the Lok Sabha Elections 2019 for the straight second term securing the position for five years.