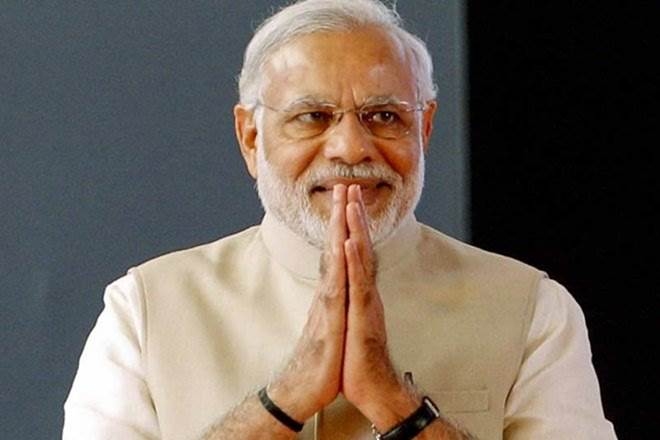 New Delhi, May 31: Indian Prime Minister Narendra Modi is expected to make an official brief visit to Colombo while returning back from Malaysian official tour scheduled from June 7-9, signalling India’s commitment to supporting Sri Lanka in its worst hours of crisis.

According to Economic Times news reports, is a solidarity’s sign, besides hold meetings with top-level Sri Lankan leadership, the prime minister might pay a visit to one of the sites of the multiple terror attacks, suicide bombing, on occurred on Easter Sunday claimed by the Islamic States (IS) which took over more than 3000 people’s lives.

PM Modi’s visit to Sri Lanka was being planned in a backdrop of NIA group visiting Colombo to assist Sri Lanka in investigating the terror attacks that took place on Easter Sunday. Colombo had overlooker thrice the Indian alert given ahead of the serial blasts in the region.

Modi visit to Sri Lanka comes early after his second term in the office and signals New Delhi’ willingness to hold a meeting and engage with Colombo amidst China increasing pressure in India’s neighbourhood.

Sri Lankan President Maithripala Sirisena has been invited to attend the swearing-in ceremony of Modi on May 30. Indian had invited the BIMSTEC leaders to the ceremony in New Delhi.