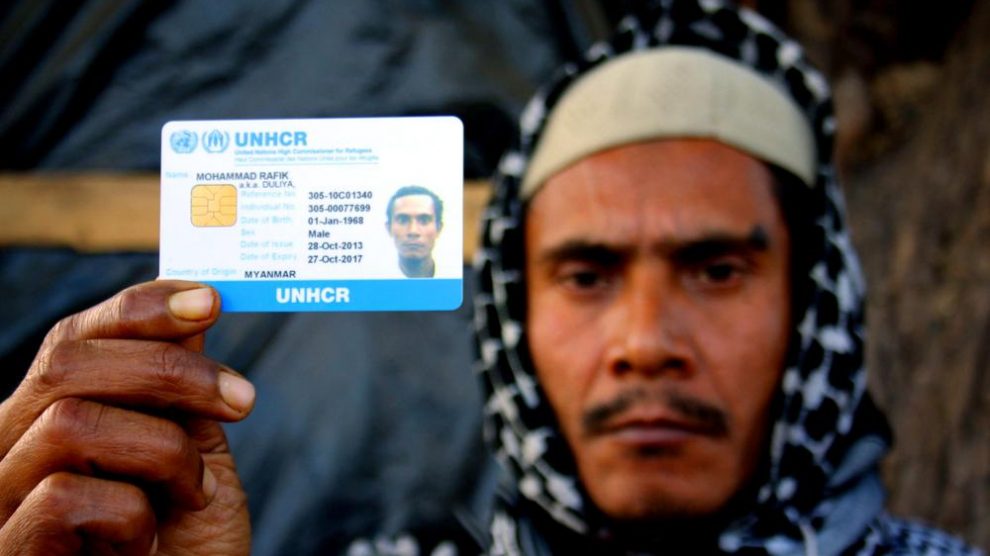 Washington DC, May 18: The United Nations has confirmed on Friday that over 270,000 Rohingya refugees have been for the first time registered and provided identity cards (IDs) in Bangladesh in an attempt to protect their right to voluntarily return back to their homeland, Myanmar, in the future.

According to ANI news reports, in an official statement, the UN Refugee Agency (UNHRC) stated despite living in their homeland Myanmar for decades, the Rohingyas weren’t able to acquire IDs, formal citizenship & documentation, leaving them deprived of basic human rights and stateless.

During his recent visit to Cox’s Bazar in Bangladesh, Filippo Grandi, the UN high commissioner for refugees, said, “Having an identity is a basic human right,” adding, “And remember: many of these people, all their life, did not have proper identification. So, for them, it’s also an incredible step into a more dignified life.”

This development also improves the data’s accuracy over refugees in Bangladesh, which directly will help the authorities and humanitarian groups to understand better all the needs of the refugee population.

The UN agency said it will allow the groups and authority to plan and target humanitarian assistance more effectively, especially for the vulnerable groups like women, children and those with disabilities.

The refugees have been registered using biometric data and bio-data, including iris scans and fingerprints in order to provide them with a unique identity. In the end, they received an ID card which included their basic information with photo.

Moreover, all details were registered in Bengali and English and indicate Myanmar as a nation of origin. The statement added the documents were in line with cooperation with the Bangladeshi government, and also carries logos of both UNHCR and government.