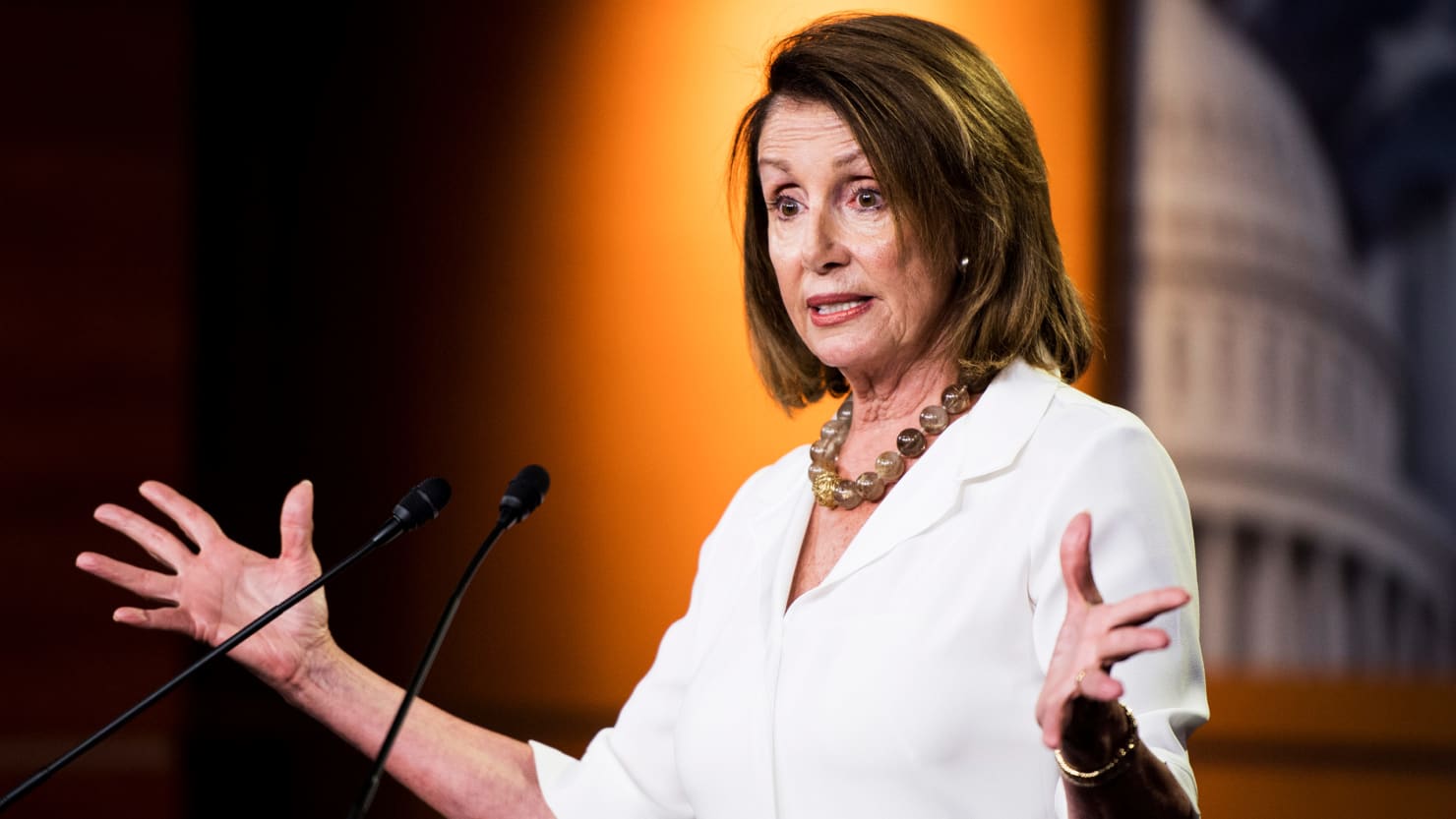 US House of Representatives speaker Nancy Pelosi, in an interview, said she guarantees that Democrats will continue to have control over the House in the coming 2020 United States presidential election.

According to Sputnik news reports, in an interview with Washington Post, published on Sunday, Pelosi said she will be securing a majority by a full year before the elections, by this year’s November.

Pelosi said, “I’m going to have our races won by this November.” She further noted that the possible Republican party challengers, by Thanksgiving, will “think twice” about running against Democrats and has warned Republicans that “some of you are vulnerable”.

She further added saying, “It’s going to cost you millions of dollars, to win or lose. And if you win — say you win — you’re in the minority.”

In the 108 midterms, with a net gain of 40 seats, Democrats regained control of the US House, but however, President Donald Trump has on Tuesday, predicted that Republican would win back the majority in the House.