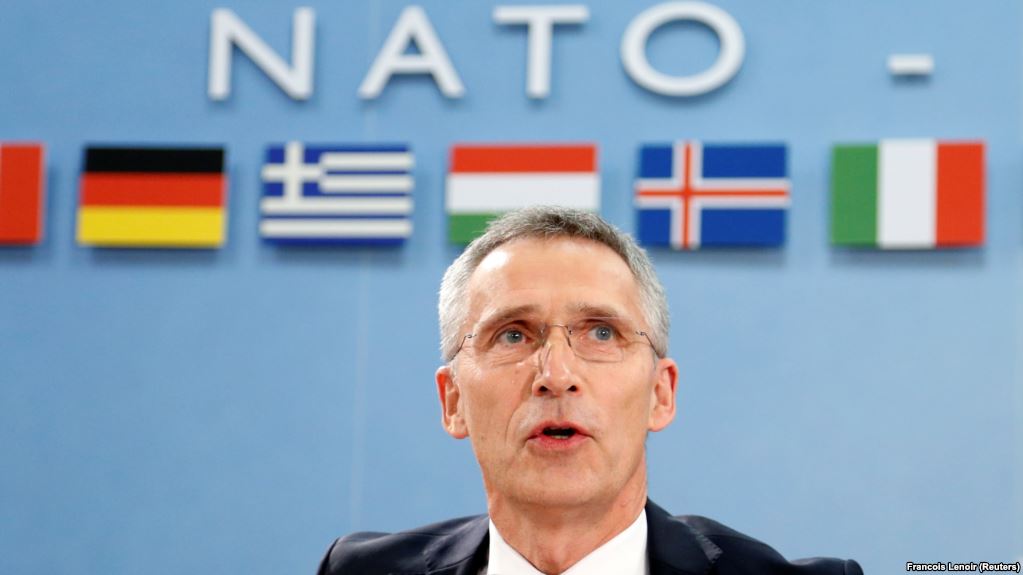 Brussels, June 25: NATO has on Tuesday urged Russia to destroy its new missiles to save a pact focused in keeping land-based nuclear missiles and warheads out of the European region or face more determined consequences in alliance response.

According to Reuters news reports, NATO defence ministers are slated to hold discussions on Wednesday over their next moves if Russia continues to keep its missile systems that the US says would permit short-range nuclear attacks over Europe and break the landmark international nuclear pact – the International Nuclear Forces (INF) Treaty.

“We call on Russia to take the responsible path, but we have seen no indication that Russia intends to do so,” Secretary-General Jens Stoltenberg told a news conference. “We will need to respond,” Stoltenberg said.

Though he refused to offer additional details over the development, diplomats said the defence ministers will be considering further flights over Europe by the United States warplanes able to carrying nuclear warheads, additional military training and also the repositioning of the US sea-based missiles.

The US and its NATO allies seek Moscow to permanently damage its 9M729/SSC-8 nuclear-capable cruise missile system, though Russia has so far refused to do so. Moreover, it denies any violation of the INF Treaty, accusing the US of seeking an arms combat.

Washington, without a deal, has said it will withdraw from the pact on August 2, withdrawing constraints over its own capability to develop medium-range nuclear-capable missiles.

U.S. Ambassador to NATO Kay Bailey Hutchison said: “All options are on the table but we are looking at conventional systems, that’s important for our European allies to know.”

European allies are expressing worries over the new deployment of American nuclear missiles in Europe.