The Indian Wire » World » Nepal to start buying arms from US 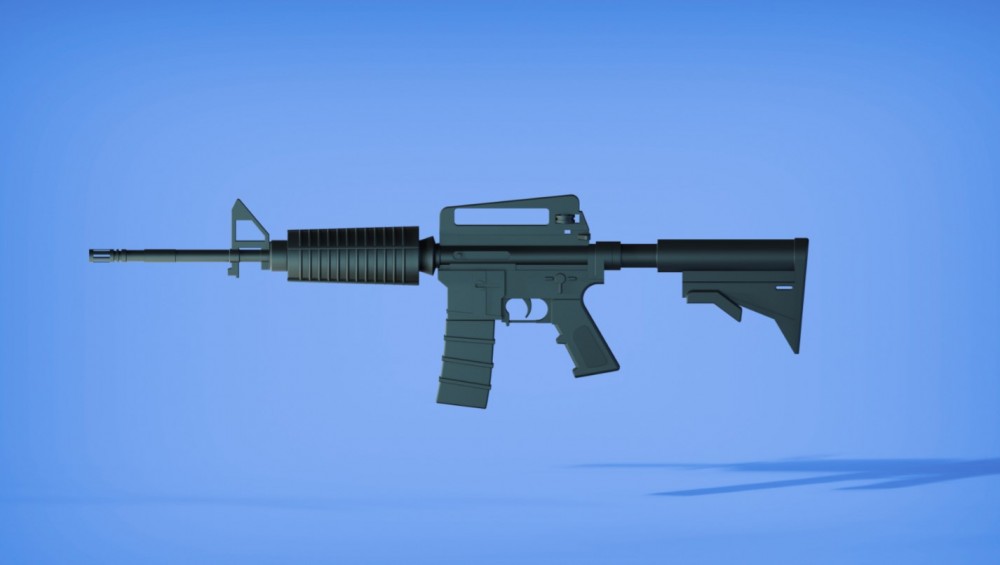 Kathmandu, June 14 (IANS) Nepal has cleared legal hurdles to import arms from the US government which has been pending for over a year following the differences over payment modality, a media report said.

The plan to buy over 6,000 rifles had been delayed after the supplier demanded the entire payment in a single sum, contradicting the procurement law in the country which only allowed payments only in three tranches, The Kathmandu Post said in a report on Thursday.

The Nepal Army has long been planning to acquire the M4, M-16, and A4 rifles to equip its squads deployed as Blue Helmets or UN peacekeepers in war-torn countries.

Despite the clearance from the Ministry of Defence to procure the arms from the US Army, it had not materialised since the Nepali side couldn’t pay the entire amount before the rifles were supplied.

The Nepal Army was allowed to make the payment only in three transactions: an advance once the deal is signed, intermediate as delivery begins, and the final payment once all the consignment is delivered-before the Cabinet cleared the hurdles for the payment.

But on Thursday, officials said the legal hurdles have been cleared by the Cabinet in a decision made last month.

“Now the payment can be made as demanded by the US Army,” Babu Ram Gautam, spokesperson for the Defence Ministry, told The Kathmandu Post on Thursday.

As only the US Army produces the three variants of the rifles, the imports will be made on a government-to-government deal without bidding, Gautam added.

The Nepal government for months tried to convince US authorities to receive the payment in three allotments. It was also on the agenda during Foreign Minister Pradeep Gyawali’s visit to Washington D.C. last December.

With 5,076 Blue Helmets, Nepal stands sixth among 127 countries contributing to UN peacekeeping missions around the world.

The Nepal Army acquired the M16 rifles for the first time in 2003 as part of the US government’s support to contain Maoist revolutionaries. Washington provided around 17,000 sophisticated rifles as per the deal with the Sher Bahadur Deuba government in 2002.

The Kathmandu Post quoted Andrea De Arment, the US Embassy spokesperson in Nepal, as saying on Thursday that the American government will proceed with the further steps for the supply once the funding is received.

Although both the Nepal Army and the US Embassy refrained from disclosing the amount, an estimated 2.19 billion Nepalese Rupees will be required to import the modern rifles. 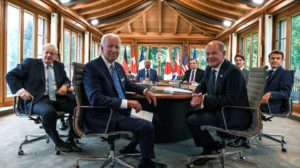