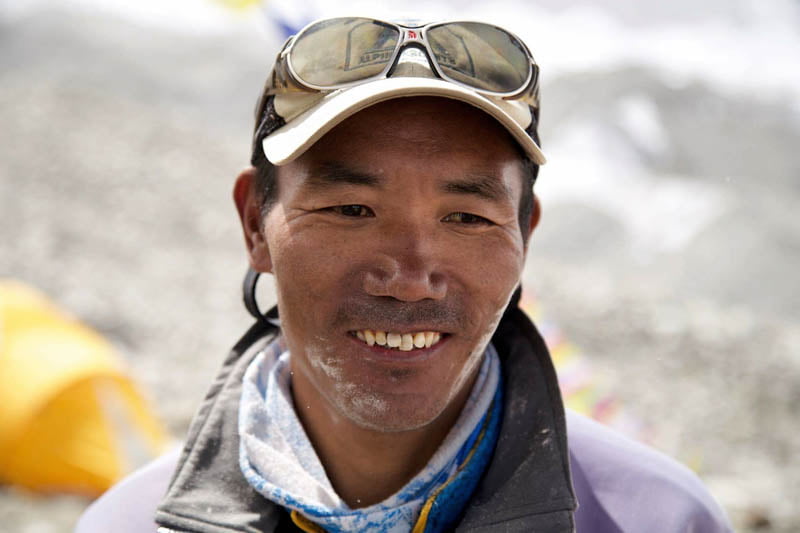 Kathmandu, May 21 (IANS) A Nepalese Sherpa climber, who broke his own record by scaling Mount Everest for the 23rd time last week, on Tuesday climed the world’s highest peak for the 24th time, a government official confirmed here.

“He reached the summit today (Tuesday) at 6.38 a.m. along with other climbers. It is great news for us,” Meera Acharya, an official at the country’s Department of Tourism, told Xinhua news agency.

Sherpa, a resident of Thame village in Solukhumbu district, shared his record of 21 summits with Nepali climbers Apa Sherpa and Phurba Tashi Sherpa, both of whom have already announced retirement.

Kami Rita made the maiden ascent of Everest in 1994 when he was 24 years old.

He has already climbed most of the peaks above 8,000 metres including K2 and Annapurna, among others.

The short climbing window, which depends on favourable weather, generally falls in mid-May.

As many as 5,000 climbers have already scaled the world’s highest peak since 1953, according to the official records of the Tourism Department of Nepal.

Meanwhile, the 2019 Everest climbing season officially began on May 14 with eight Nepali climbing guides making it to the peak.

These highly-skilled mountaineers prepare the route to the top of the 8,848m mountain for other climbers.

This season, nearly 1,000 people, including 378 paying climbers, will attempt the summit.