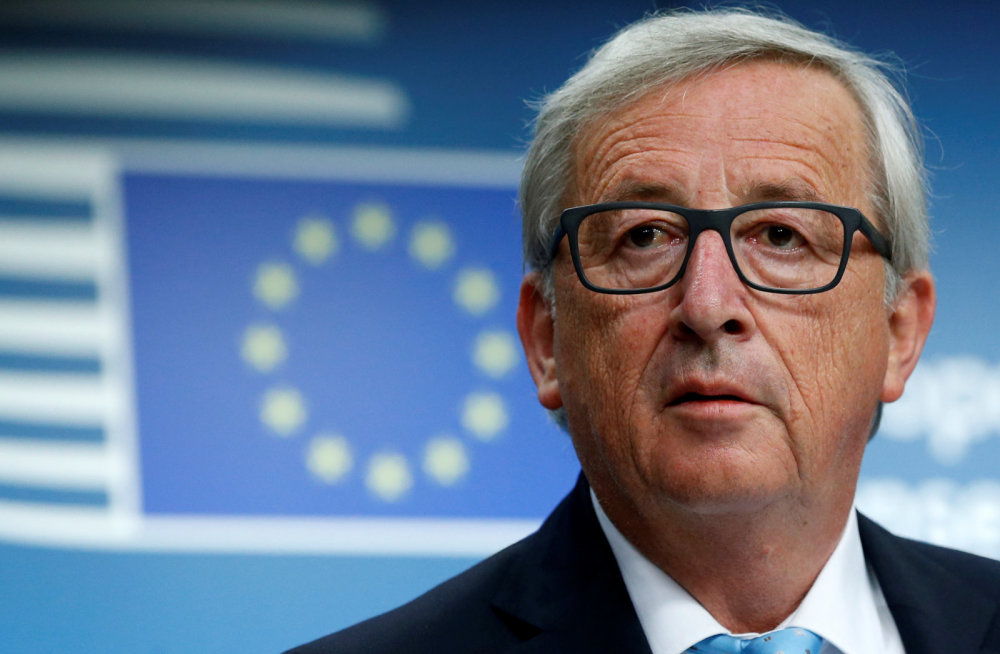 European Commission president Jean-Claude Juncker has said on Wednesday, the reached drafted agreement over the condition for the withdrawal of the United Kingdom from the European Union remains the only possible option on the issue and will not again be revised despite Tuesday’s vote in the parliament.

According to Sputnik news reports, the chance of “hard” withdrawal of the UK from the bloc without an agreement on the condition of the process has been increased since Tuesday’s vote in the UK parliament, Juncker said.

The British parliament held voting session on Tuesday over amendments that has rejected a no-deal Brexit and further authorized the British Prime Minister Theresa May to leave the bloc and return to Brussels for further negotiations over legally binding changes to the Irish border proposal in the drafted Brexit deal agreed by London and Brussels at the end of the last year.

Irish foreign minister Simon Coveney has on Wednesday, too, stressed that the withdrawal agreement between Brussels and London was not open for further renegotiation.

The Irish backstop would keep the UK in a single customs territory within the bloc, while Northern Ireland would get aligned to some of the EU’ single market rules. However, the British parliament dismissed the drafted Brexit deal due to the backstop in early January.