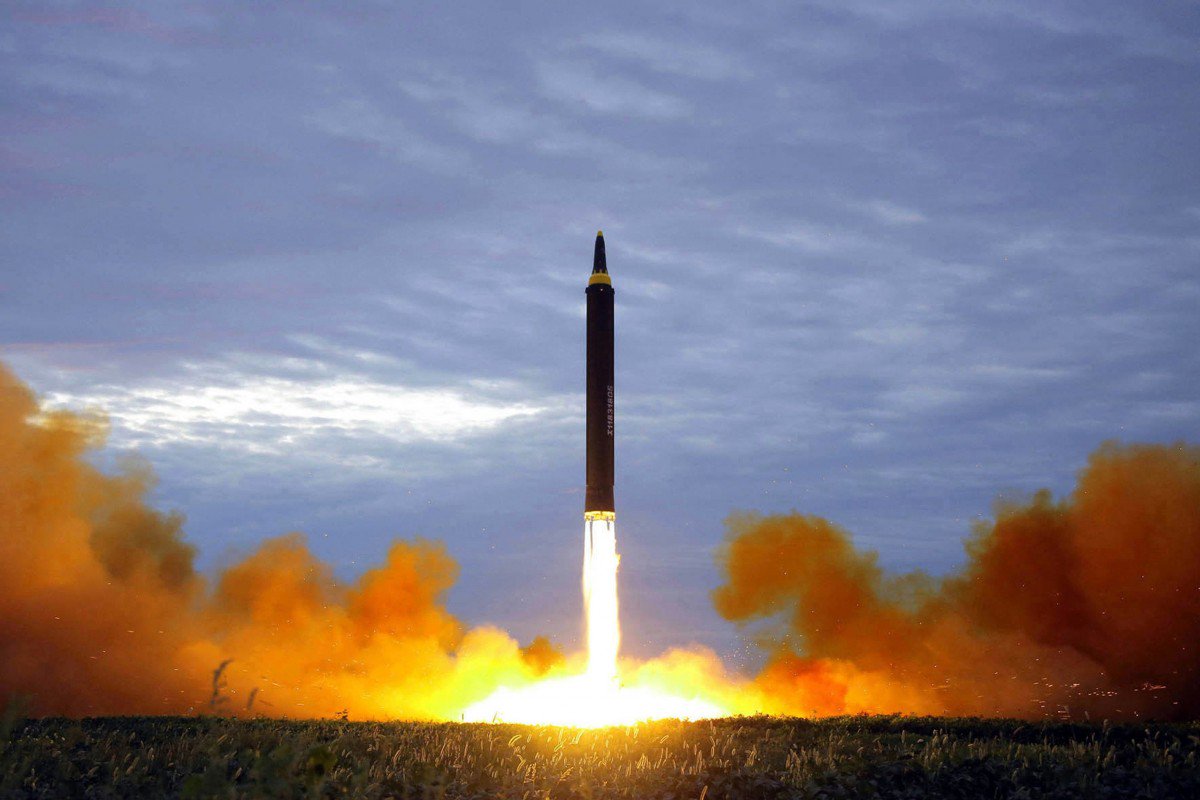 North Korea has test-fired a new tactical guided weapon on Wednesday, overseen by the country’s leader Kim Jong-un, according to state-run media reports on Thursday, the first public weapon test since the Hanoi summit failure between Kim and his United States counterpart Donald Trump held in February.

The KCNA agency, however, did not specify which weapon was exactly tested on Wednesday, or whether it was a missile or another kind of weapon.

Quoting the KCNA, Yonhap news agency reported Kim called the test an “event of very weighty significance in increasing the combat power of the People’s Army”.

According to news reports, the KCNA highlighted: “After watching the power of the new-type tactical guided weapon, he pointed out that our national defence scientists and workers in the field of the munitions industry performed another great work in increasing the country’s defence capabilities.”

The state media had earlier reported Kim had paid a visit to Air Force unit on Wednesday. The latest Korean test has come after the Hanoi summit held in Vietnam had ended abruptly without reaching any nuclear agreement due to both leaders’ difference as Kim stressed over US sanctions relief levied on North Korea and Trump stood on his stance over Kim’s commitment of complete denuclearization of the Korean Peninsula.