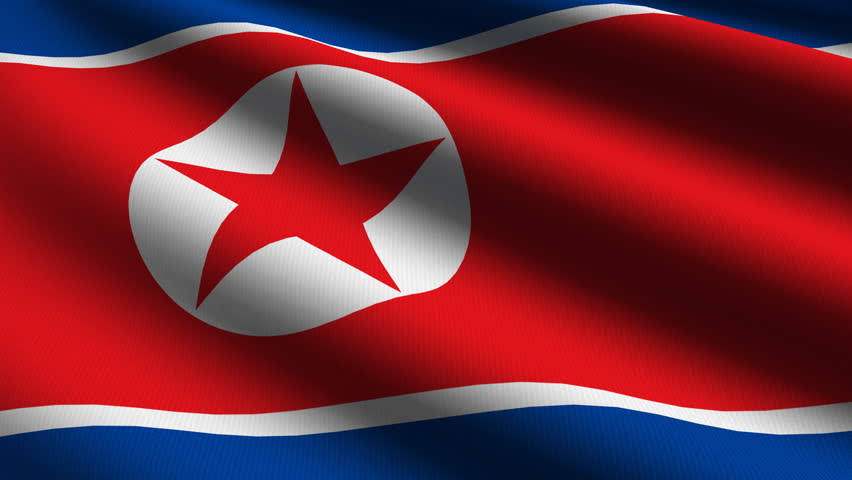 Pyongyang, August 12: Expressing his anger over the ongoing joint US-South Korea military drills, an official from North Korea has on Sunday threatened to keep Seoul out of future discussions and only hold talks with the United States.

Kwon Jong-gun, the director-general of the North Korean foreign ministry’s department of American affairs, made these comments in an official statement release to state-run media, according to CNN news reports.

“It is a miscalculation if they think that the very change of the name of the exercise can alter its aggressive nature,” the North Korean official is quoted as saying.

The statement continued: “Though we are to enter into a dialogue in future as the currents flow in favor of dialogue, they had better keep in mind that this dialogue would be held strictly between the DPRK and the US, not between the North and the South.”
A day earlier US President Donald Trump has stated he received a “very beautiful” letter from North Korean leader Kim Jong-un, who has supervised the repeated UN resolution violation during launches of short-range missiles into the East Sea.
“He’s not happy with the testing,” Trump said. “It’s a very small testing that we did, but he wasn’t happy with the testing — he put that in the letter.”
“I say it again,” Trump told reporters, “There have been no nuclear tests. The missile tests have all been short-ranged — no ballistic missile test. No long-range missiles.”
In Sunday’s statement, Kwon added: “With regard to our test for developing the conventional weapons, even the U.S. President made a remark which in effect recognizes the self-defensive rights of a sovereign state, saying that it is a small missile test which a lot of countries do,” Kwon added.