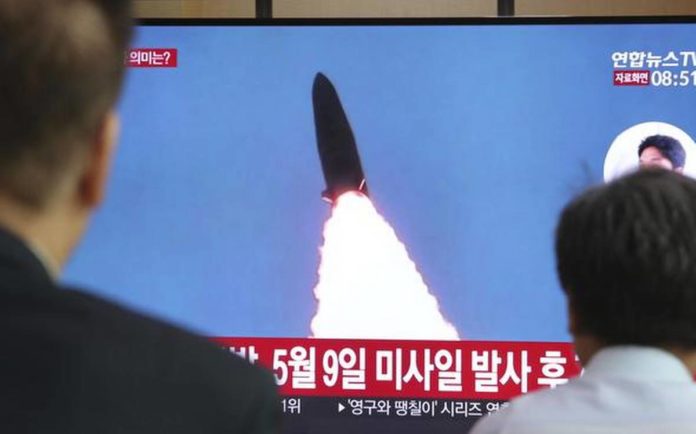 Seoul, July 26: North Korea said on Friday it has fired its “new tactical guided weapon” under the guidance of leader Kim Jong-un to demonstrate power, as per the state-run media reports, adding the launchings were aimed at giving “stern warning to the South Korean military rebels”.

A day after Pyongyang fired two short-range missiles into the sea, the state-run Korean Central News Agency (KCNA) reported the missiles, fired off from Hodo Peninsula near to the North Korean eastern coastal province of Wonsan, was aimed at giving “stern warning” to Seoul who are attempting to deploying “ultramodern offensive weapons into South Korea” and urging to “hold a military exercise in defiance of the repeated warnings” from Pyongyang.

It said: “He (Kim) emphasized that we cannot but develop nonstop super powerful weapon systems to remove the potential and direct threats to the security of our country that exist in the South.”

The South has on Thursday confirmed the missiles were a “new kind of short-range ballistic missiles”, that blew up to some 430 km and 690 km, respectively.

After supervising the launchings, Kim expressed his satisfaction over the direct confirmation and conviction of the rapid anti-firepower capability of the tactical guided weapon system and the specific features of the low-altitude gliding and leading flight orbit of the tactical guided missiles which would be hart to intercept, and its combat power”.

It added, “The South Korean chief executive should not make a mistake of ignoring the warning from Pyongyang, howevev offending it may be.”

The United States, meanwhile, has urged Pyongyang to halt such kind of provocations and come back to table for talks and negotiations after Pyongyang launched its two missiles in defiance of diplomatic efforts to denuclearize the Korean Peninsula, according to ANI news reports.

Addressing a media conference, Morgan Ortagus, spokesperson for the US state department, said the US was aware of such reports of the firings in the first place since early May.”

She said, “We urge no more provocations,” adding, “all parties” should try to abide by their commitments under the United Nations security council (UNSC) resolution. 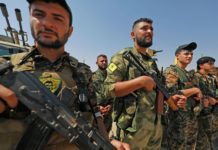 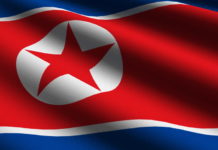