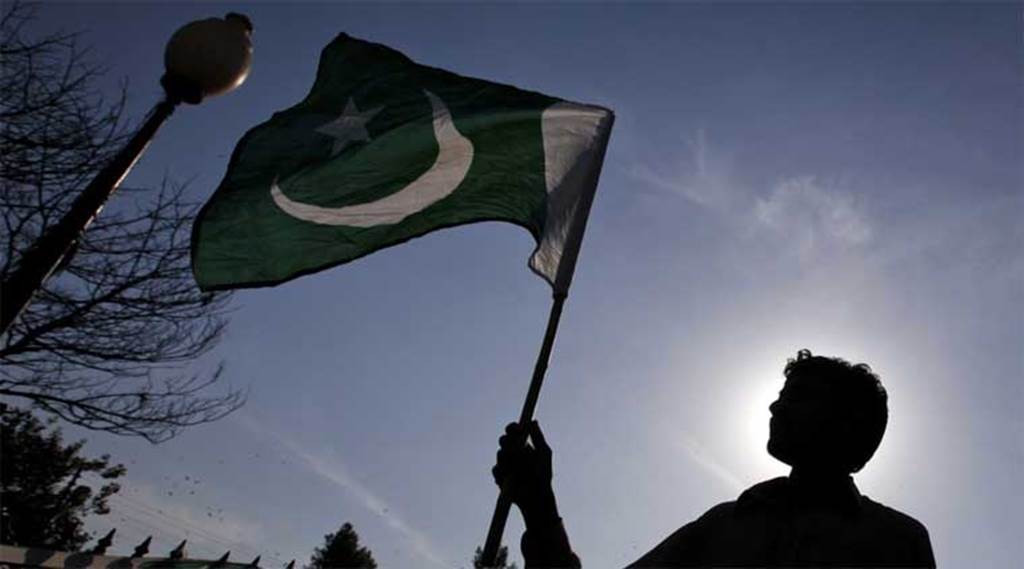 Islamabad, August 16: Pakistan has summoned India’s deputy high commissioner Gaurav Ahluwalia on Thursday over the alleged truce violation along the Line of Control (LoC) by the Indian military forces.

According to ANI news reports, Pakistan’s director-general for SAARC and South Asia, Mohammad Faisal, has summoned Ahluwalia over the supposed truce violations in two sectors of LoC, Lipa and Betal, which claimed the lives of at least three Pakistani army personnel.

The ceasefire violation comes in the midst of escalated tensions between Pakistan and India following the scrapping of Article 370 that offered special status to Jammu and Kashmir.

Earlier in the day, the Indian army had claimed three Pakistani army officials were allegedly killed in the punitive proactive retaliation after truce violations by Pakistan army.

New Delhi has reiterated to Islamabad to “respect” the ceasefire arrangement inked between the two nations  in 2003.