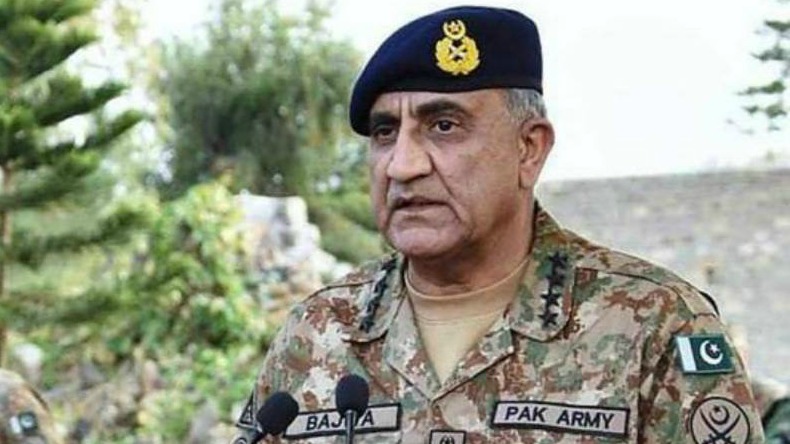 Islamabad, August 7: Pakistan army has criticized India’s decision to change the special status of Indian-occupied Kashmir, stating it will “go to any extent” to combat this change, Pakistan’s chief of army staff has said on Tuesday.

“Pakistan never recognized the sham Indian efforts to legalize its occupation of Jammu and Kashmir through Article 370 or 35-A decades ago, efforts which have now been revoked by India itself,” said Pakistan’s Chief of Army Staff Qamar Javed Bajwa.

His statement was in reference to the Indian constitutional provision that has granted special status to Jammu and Kashmir, according to CNN.

“Pakistan Army firmly stands by the Kashmiris in their just struggle to the very end. We are prepared and shall go to any extent to fulfill our obligations in this regard,” Bajwa said.

“If the world does not act now, if the so-called developed world does not uphold its own laws, then things will go to a place that will damage the whole world,” said Khan.

China’s foreign ministry has also accused India of invading on China’s territorial sovereignty with its spokesperson Hua Chunying saying the scrapping of Article 370 “is unacceptable and will have no effect,” and urged New Delhi to “strictly abide by the relevant agreements reached by both sides”.