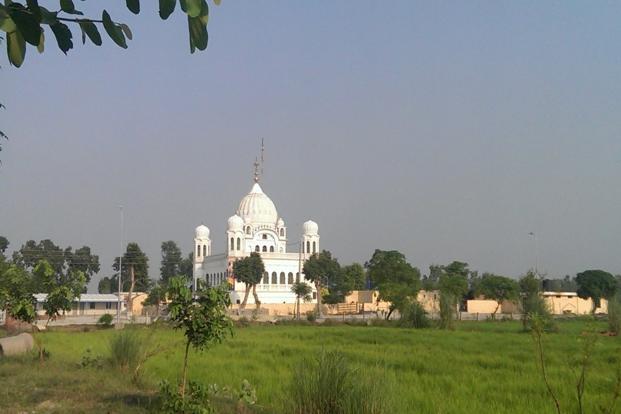 New Delhi, July 9: The Pakistan authorities have on Tuesday offered visas for the Indian journalists who seek to make news coverage of the talks between the two sides on Kartarpur Corridor connecting two key Sikh religious centres between India and Pakistan.

The next round of dialogues is slated to take place on July 14 at Wagha border between the two nations alongside the Indian state of Punjab.

In a tweet, Pakistan’s foreign affairs ministry spokesperson Mohammad Faisal said Indian journalists are welcomed as they could apply for visas at Pakistan’s diplomatic mission in India’s capital New Delhi, according to ANI news reports.

#Pakistan welcomes Indian media for the #KartarpurCorridor meeting at Wagah on 14 July. Visas can be applied at @Paknewdelhi #PakistanKartarpurSpirit

On July 3,  Pakistan has accepted a proposal from India for holding a second bilateral meeting for finalizing the modalities for visa-free functioning next week and reaffirmed commitment to high-speed completion of Kartarpur Corridor.

Last Saturday, Indian state-run Hindustan Times has reported New Delhi has extended a proposal to Pakistan for a second bilateral meeting of the both sides’ delegation team for finalizing the modalities of the inaugural of the Kartarpur corridor, to be held next week between July 11-14 at the Wagha border on the Pakistan side of the border.

The Pakistan statement announcing the dialogues had been rescheduled for July 14, said: “Pakistan remains committed to expediting progress on the matter to ensure that the Corridor is operationalized in time for the 550th birth anniversary celebrations of Baba Guru Nanak in November 2019.”

So far, three sessions of technical-level dialogues have been held between the two sides on the Kartarpur corridor’s alignment, infrastructure, and point.