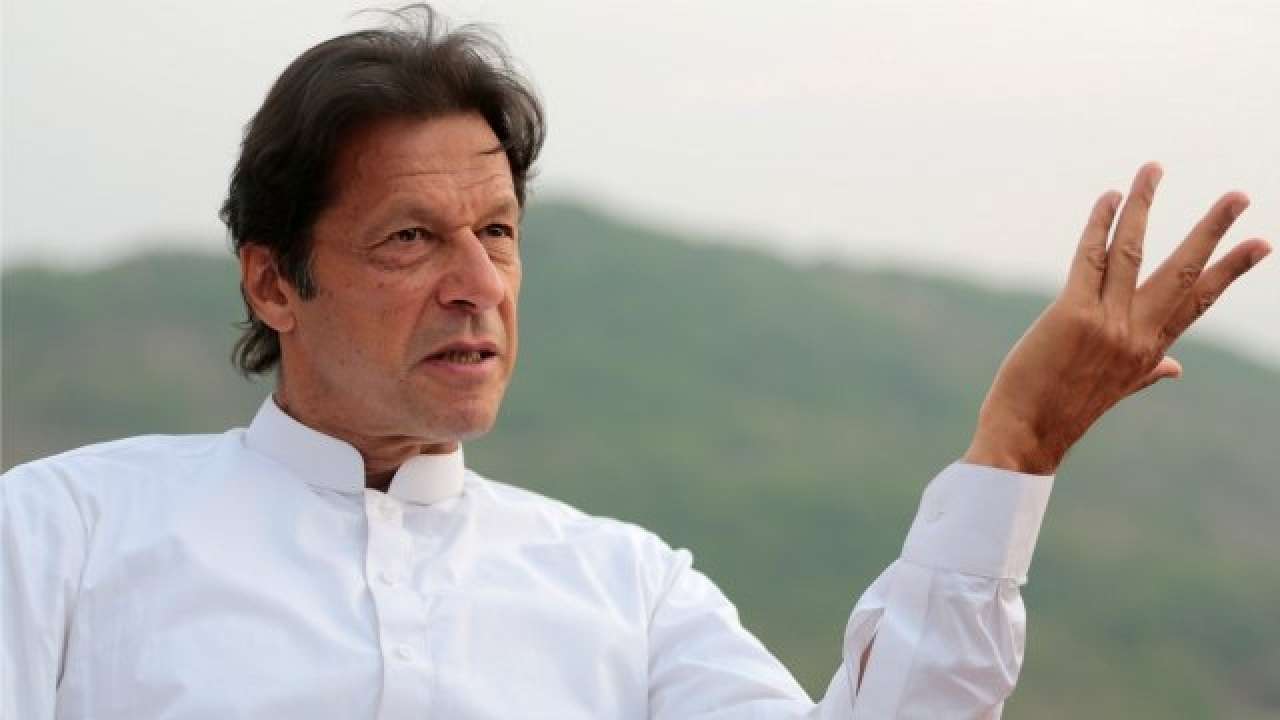 Imran Khan said, “I would never want to have a relationship where Pakistan is treated like a hired gun — given money to fight someone else’s war. It not only cost us human lives, the devastation of our tribal areas, but it also cost us our dignity.”

Khan said he is not an “anti-US” if he disagrees with Washington’s policies and thus did not term him “anti-American”.

Khan said, “This is a very imperialistic approach: ‘You’re either with me or against me’.” When further asked Khan about tightening ties between Pakistan and US, Khan responded: “Who would not want to be friends with a superpower?”

However, when got stuck with his “anti-drone attacks stance”, Khan questioned, “Who would allow a drone attack in their country when, with one attack, you kill one terrorist and 10 friends and neighbors?” Further, Khan said, “Has there ever been a case of a country being bombed by its own ally? Of course, I objected to it. All it did was create more anti-Americanism.”

Khan also criticized the 2011 US operation in Abbottabad which led Osama bin Laden get killed and termed it “humiliating” with a saying that US does not trust Pakistan over Osama terrorist probe and killing.

Khan said, “It was humiliating that we were losing our soldiers and civilians and [suffering terrorist] bomb attacks because we were participating in the US war, and then our ally did not trust us to kill bin Laden,” adding, the US “should have tipped off Pakistan”.

Khan warned, “Putting pressure on the [Afghan] Taliban is easier said than done,” adding, “Bear in mind that about 40 percent of Afghanistan is now out of the government’s hands.”

Khan further dismissed all the accusation leveled against Pakistan that he had “lied” to the US, adding that the US had been “misinformed”.

Khan asked, “Is it possible that the greatest military machine in the history of mankind — 150,000 Nato troops with the best equipment and over $1 trillion — are they saying that just a few thousand Pakistani insurgents are the reason they didn’t win in Afghanistan?”

Khan showed his regret over India-Pakistan ties that the meet in New Delhi had been overturned. Khan said, “The ruling party [in India] has an anti-Muslim, anti-Pakistan approach,’ adding, “Let’s hope that after the election is over, we can again resume talks with India.”

When further asked about his views over the recent arrests of Tehreek-i-Labbaik Pakistan’s (TLP) workers and leaders with its party chief Khadim Hussain Rizvi, Khan said the issue was total “straightforward”.

Khan said Pakistan has yet received monetary help and assistance from the countries –Saudi Arabia, the UAE, and China, but yet the figures still remain “confidential” with the other two latter countries.