The Indian Wire » World » Kulbhushan Jadhav case: Pakistan says ‘will proceed as per law’ after ICJ verdict to ‘review’ 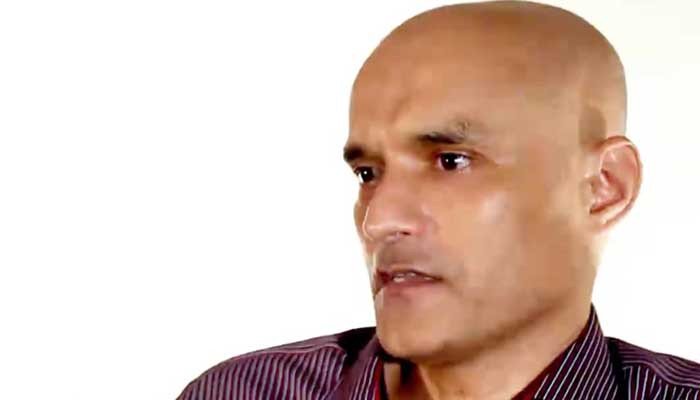 Islamabad, July 18: Pakistan has on Wednesday said it would go ahead with legal procedures into Kulbhushan Jadhav case, following an International Court of Justice (ICJ) judgement that the case should be reviewed and reconsidered by Islamabad, which has ruled death sentence to the Indian national.

According to AIN news reports, Pakistan foreign office’s spokesperson, in a statement, claimed the nation has “upheld its commitment” as a “responsible member” of internal community from the very starting of Jadhav’s case.

However, the global justice court on Wednesday held Islamabad responsible for breaching of Vienna Convention.

The statement read, “Pakistan, as a responsible member of the international community, upheld its commitment from the very beginning of the case by appearing before the honourable court for the provisional measures hearing despite the very short notice. Having heard the judgement, Pakistan will now proceed as per law.”

The ICJ has asked the Pakistan authorities to review the death sentence order which has been awarded to Jadhav over alleged charged of conspiracy and espionage against Islamabad.

Attorney-general Mansoor Anwar Khan hailed the ICJ judgement on Jadhav case. Khan told reporters, “Kulbhushan Jadhav remains in the custody of Pakistan. This is a clear win for us. Pakistan has, in fact, been very clear from the outset that it will consider the review and reconsideration, which is what the court has categorically stated.”

Earlier, the ICJ has rejected almost five pleas which were made by Pakistan during the hearing of the case of Kulbhushan Jadhav, also including so-called “confessional statement” of the Indian national and requesting to adjourn the court hearing of Jadhav’s case citing illness of its ad-hoc judge.

In February, Khan went on to proceed with his argument in the court, a day after the India side has told the world court that convicted Jadhav had been sentenced to death by a Pakistani military court during an “opaque” hearing and also that he should be freed forthwith. During his representation, the Pakistani advocate stated the Indian side claimed to relief must get dismissed.