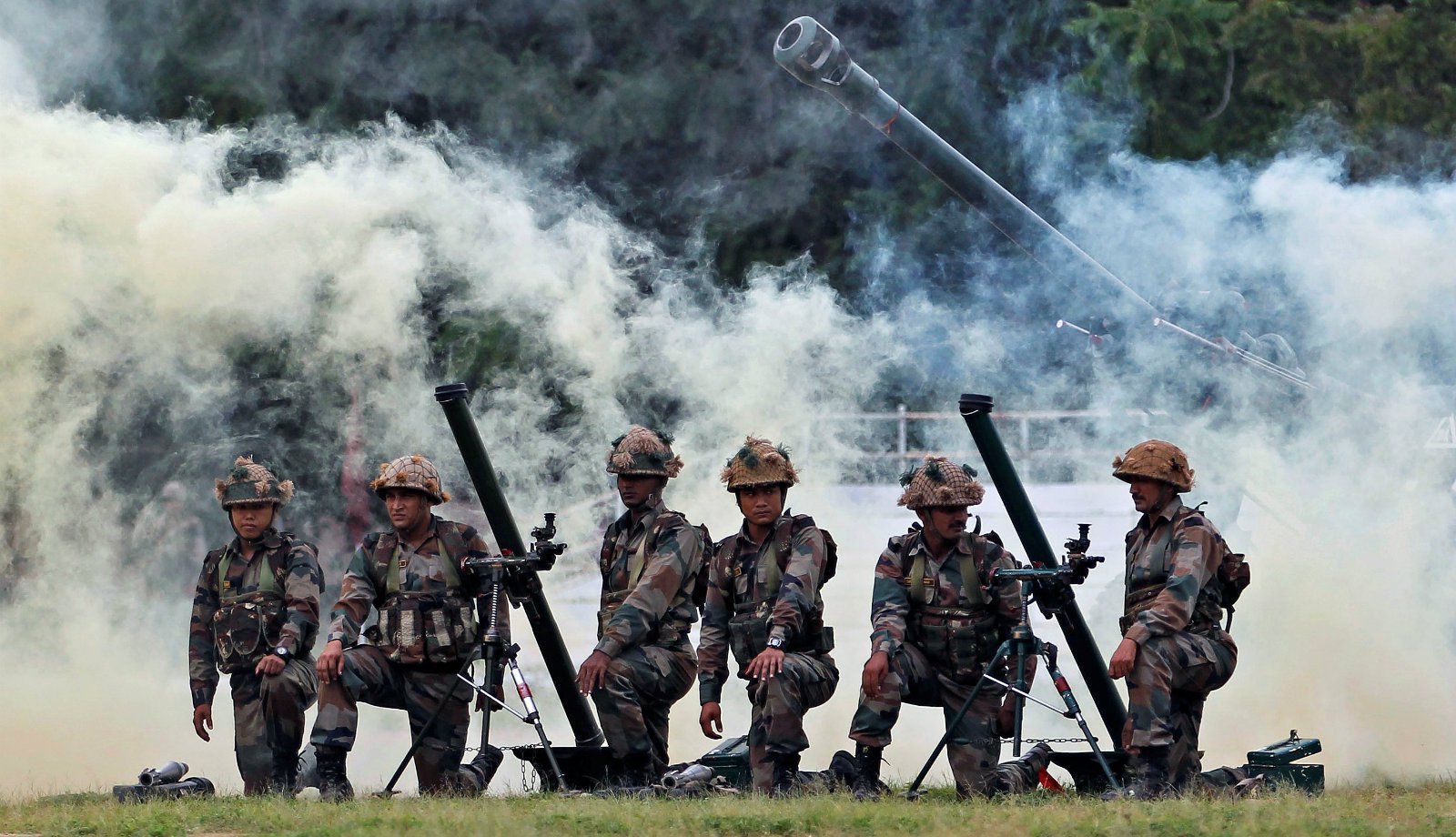 Stunned by India’s surgical strike in PoK on February 26, Pakistan has on Tuesday said it will soon retaliate to India’s action with an “appropriate reply”, which it has described as “grave aggression”.

Qureshi told the state-owned Pakistan Television: “It is grave aggression by India. We had told the world community that such a step could be taken by India.” Qureshi said Islamabad reserves the rights to give a “properly” and surely it will do soon.

Gokhale has, earlier, said India had targeted the Jaish-e-Mohammed terror organization camps in Balakot in Pakhtunkhwa province of Pakistan, eliminating the “large number” of a terrorist with including top commanders.

The terror camps in a forest area at top of a hill were led by Ustab Gauri, brother-in-law of JeM terror outfit head Masood Azhar, said Gokhale while making statements before the media, some hours after the surgical strike using Mirage 2000 which carried out the strikes in Pakistan-occupied Kashmir (PoK).

Qureshi said the “pre-emptive” strikes by the Indian Air Force had become necessary as there was information that JeM had carried out suicide bombing attacks – Pulwama terror attack – in Jammu and Kashmir on Indian CRPF on February 14.

The foreign secretary said a large number of Jasih terrorist also including top commanders, trainers and terrorists who were to be the “fidayeen” (suicide attackers) were eliminated in India’s “non-military” air strike.