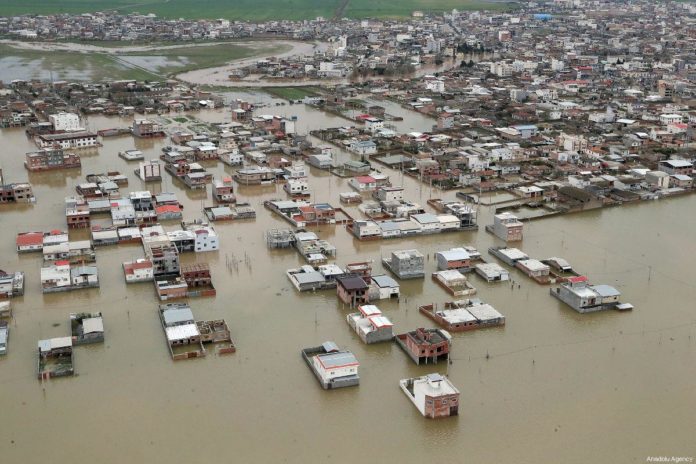 Pakistan foreign minister has on Monday said it will immediately send two planes loaded with relief goods to flood-hit Iran for immediate assistance and humanitarian needs.

According to Dawn news reports, this message was conveyed to Iranian foreign minister Javad Zarif by Pakistan’s FM Shah Mahmood Qureshi during a telephonic conversation on Monday.

In an official statement, Pak foreign office (FO) said, “Foreign Minister informed Mr Zarif that as a gesture of goodwill the prime minister had instructed two C-130 planeloads of relief goods to be sent immediately to Iran [Ahwaz and Khorumabad]. The relief assistance by Pakistan would aim at meeting some of the urgent needs of the flood-affected population in.”

The development has come a day after Pakistan Prime Minister Imran Khan announced immediate relief assistance for Iran via a tweet, and further offered his sympathies for the cased losses.

In a tweet, a day earlier, Khan wrote: “Our prayers go to the people of Iran as they deal with unprecedented flooding. We stand ready to provide any humanitarian assistance required.”

Our prayers go to the people of Iran as they deal with unprecedented flooding. We stand ready to provide any humanitarian assistance required.

Iran has been facing floods since the last three weeks which has claimed the lives of around 70 people. International assistance for the humanitarian relief effort has been hindered due to United States President Donald Trump’s sanctions on Tehran.