The Indian Wire » World » ‘We are willing to return captured Indian pilot Abhinandan, if it leads to peace’: Pakistan FM Qureshi 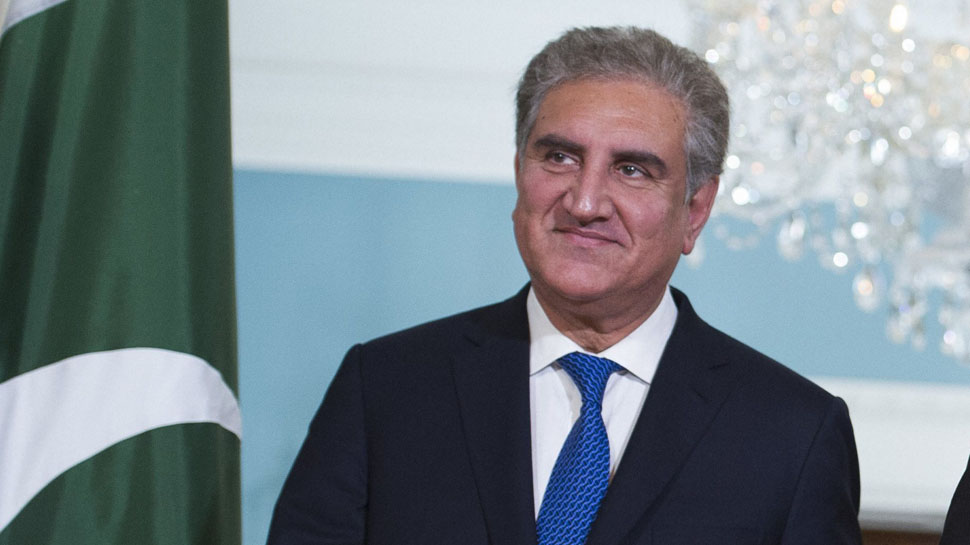 Pakistan’s foreign minister Shah Mahmood Qureshi has on Thursday said, Islamabad is willing to consider the safe return of Indian Air Force (IAF) wing commander Abhinandan Varthaman if the step leads to the de-escalation of increased tensions with India.

According to ANI news reports, while speaking to Geo News, Qureshi said, “India handed over a dossier to the acting High Commissioner of Pakistan a day earlier and we will examine it. I will evaluate the dossier with an open heart, and then see if talks will be held on that.”

Qureshi added saying: “We are willing to return the captured Indian pilot if it leads to de-escalation and peace. We are ready for all positive engagement.”

Pakistan's Geo News: On being asked if he is open to meeting Indian EAM Sushma Swaraj on sidelines of the Organisation of Islamic Cooperation(OIC) meet. Pakistan Foreign Minister SM Qureshi said he will not hesitate to meet but OIC is not the forum for talks with Swaraj. https://t.co/3yVbgYMyi1

The Indian high commission in Islamabad has given a demarche to Pak’s ministry of foreign affairs for the immediate and safe release and a return of the pilot, according to sources. A similar demarche was provided to Pak’s acting high commissioner in New Delhi by India’s ministry of external affairs yesterday.

Dunya News has written in its official Twitter handle: “The decision of declaring Abhinandan a war prisoner will be taken after reviewing mutual and global agreements for war prisoners.”

On Wednesday, an MEA statement said: “India also strongly objected to Pakistan’s vulgar display of injured personnel of the India Air Force in violation of all norms of International Humanitarian Law and the Geneva Convention. It was made clear that Pakistan personnel in its custody. India also expected his immediate and safe return.”