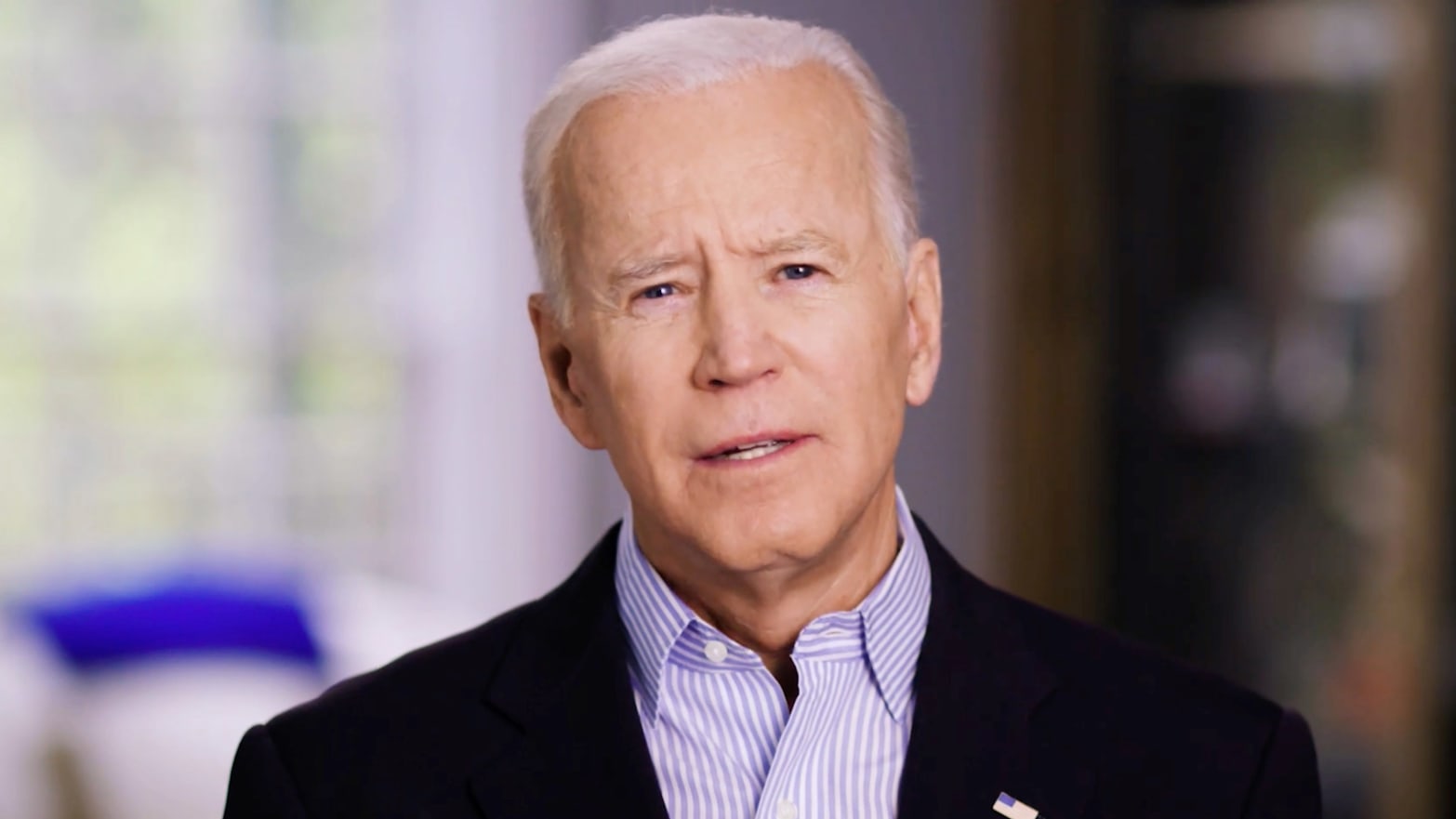 Former South Bend, Indiana Mayor Pete Buttigieg and Minnesota Senator Amy Klobuchar, who have ended their Democratic bids for the White House, endorsed Vice President Joe Biden on the eve of the decisive “Super Tuesday” primaries in 14 US states.

Klobuchar ended her campaign on Monday, a day after Buttigieg dropped out of the Democratic presidential nominee race, reports Efe news.

The decision of the two moderates to drop out changes the configuration of the Democratic primaries just ahead of “Super Tuesday” and has appeared to benefit moderate Biden as he gets ready to face Vermont Senator Bernie Sanders, his main rival.

The division in the party’s moderate field had given rise to fears that Sanders would get enough delegates on Super Tuesday to make his election as a Democratic candidate almost inevitable for the November 3 election against President Donald Trump.

Biden received the Buttigieg and Klobuchar’s endorsements on Monday night in Texas, the second largest state in the US and which the Vice President’s campaign has made a priority after polls showed that Sanders was almost certain to win in California.

Buttigieg made an appearance with Biden at a rally in Dallas.

“We need a politics that’s about decency, a politics that brings back decency,” he said at the event. “And that’s what Joe Biden has been practicing his entire life.”

Biden thanked Buttigieg for his support and said he was “absolutely confident, with further exposure of the nation to Pete and all he stands for, all he’ll do and all he can do, that there is no limitation on what this man can get done”.

Buttigieg went from being a virtual unknown to winning the February Iowa caucuses and finishing a close second in New Hampshire, which Sanders won.

However, he failed to perform well in the primaries of more racially diverse states, including Nevada and South Carolina.

Hours after announcing that she was suspending her campaign, Klobuchar also appeared at Biden’s rally in Dallas on Monday night.

“I cannot think of a better way to end my campaign than joining his,” Klobuchar said.

The Senator’s decision to drop out of the race was particularly surprising as it came on the eve of primaries in her state, Minnesota, which polls had indicated she would win.

Biden has also received the support of former presidential candidate and Congressman Beto O’Rourke, who had said earlier that he had no intention of backing any candidate, according to US media reports.

Meanwhile, Trump accused the Democrats of “staging a coup” against Sanders.

“Crazy Bernie’s going to be more crazy when he finds out what they’re doing,” Trump said on Monday during a rally in North Carolina, which also votes on Super Tuesday.

Super Tuesday has always been a crucial date for either consolidating or destroying campaigns and for helping winnow the field of candidates, but this year it has taken on even greater significance because California is taking part after moving up its primary from June, where it had been scheduled in years past.

California will contribute 415 delegates to the Democratic Party’s primary process, far more than second-place New York with 274 delegates and third-placed Texas with 228.

Besides California and Texas, the states of Colorado, North Carolina, Virginia, Alabama, Arkansas, Maine, Massachusetts, Minnesota, Oklahoma, Tennessee, Utah, Vermont and the territory of American Samoa will all hold their primaries.

Sanders is favoured in the polls in at least eight of those states, including California, Texas, Colorado and Utah.