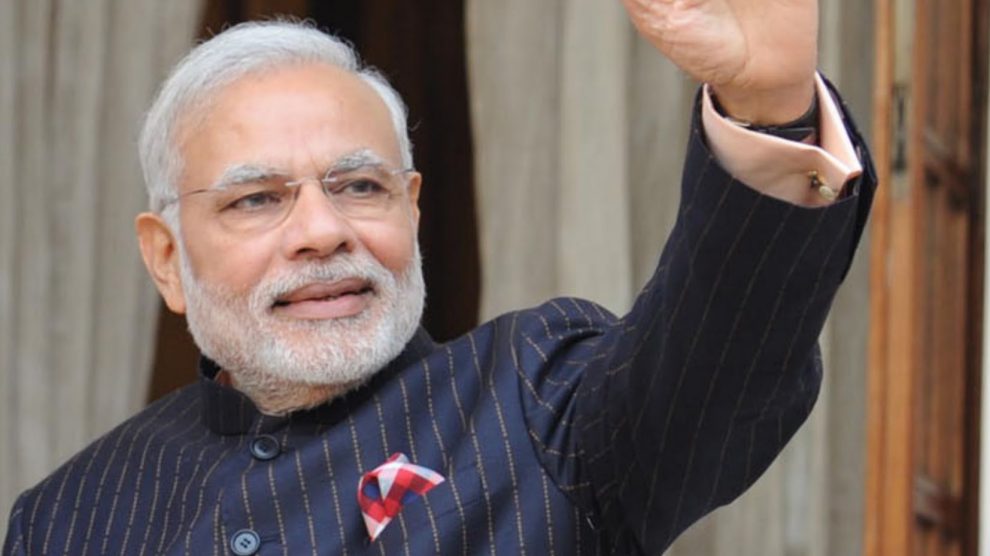 Prime Minister Narendra Modi will begin his official visit to three African countries-Rwanda, Uganda, and South Africa from July 23rd to 27th. In South Africa, the Prime Minister is supposed to attend business for the BRICS summit.

India is expected to form a defense agreement with Rwanda. It is also expected that India will gift 200 cows for a social protection scheme initiated by the Rwandan government for its state. It is meant for the welfare and protection of the poorest families there. India had already extended a $400 million credit to the Rwandan government earlier. A “broad defense framework agreement” will also be penned down within Rwanda and India. Inclusive growth, global governance, health and vaccines, peacekeeping, and sustainable development will be the core agenda during the BRICS summit. BRICS leaders retreat will also be organised during the BRICS summit to discuss future prospects.

PM Modi is also supposed to address the Ugandan Parliament during his visit to the country. Ugandan authorities have invited many Indians to return to Uganda and have assured them of their safety. A large number of Indians had been driven out of Uganda decades ago by the then Ugandan dictator Idi Amin. He had driven out the Indians accusing minority of the Asian population of ‘disloyalty, non-integration and commercial malpractice’.

In South Africa, officials confirmed that PM Modi will meet South African President Cyril Ramaphosa for talks on the subjects of the BRICS summit. BRICS summit is being hosted by South Africa this time under the theme “BRICS in Africa: Collaboration with developing countries for inclusive growth and shared prosperity in the fourth industrial revolution”. There will be an “outreach with leaders from Africa” and an “outreach with leaders from the Global South” are supposed to be held.