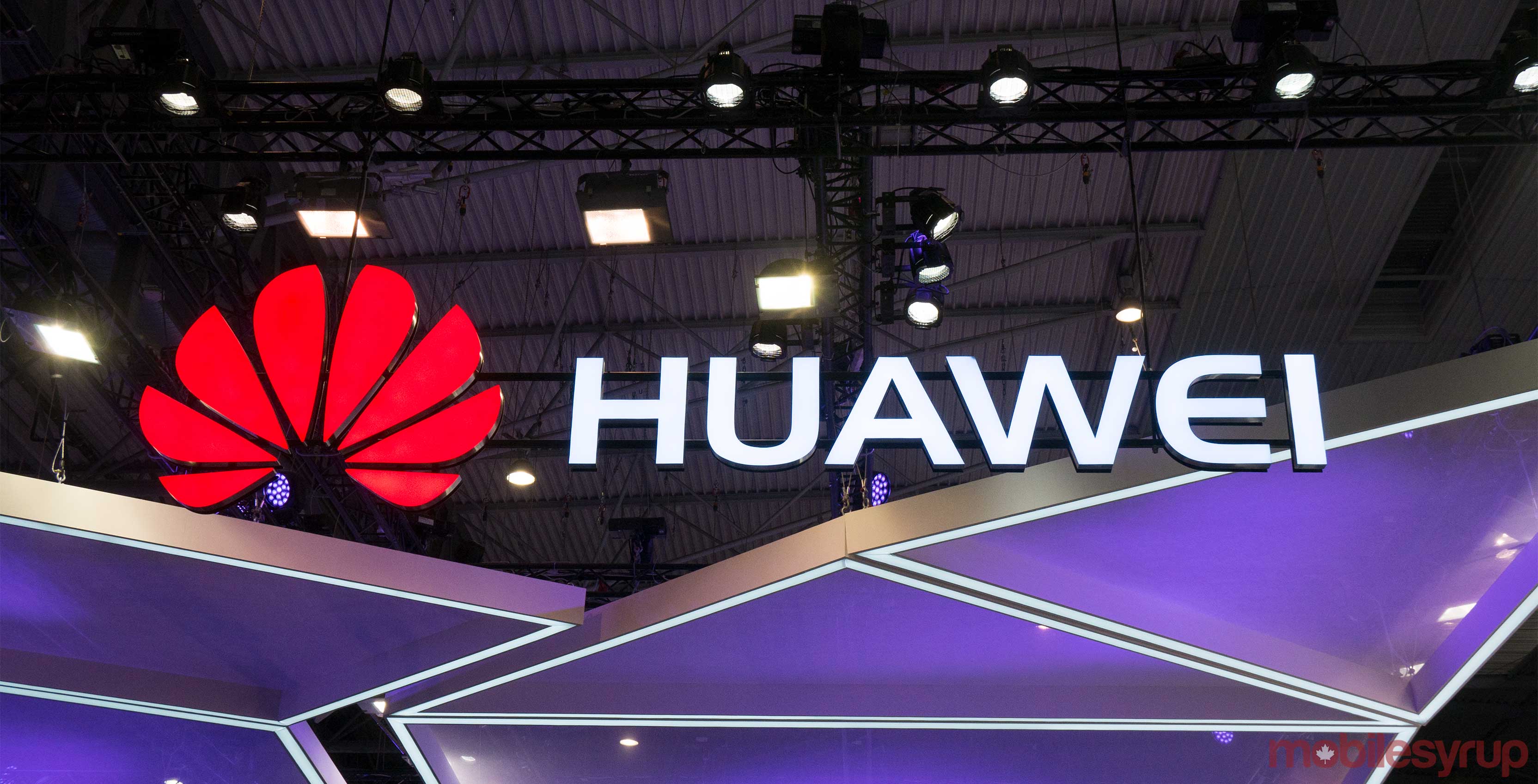 Poland’s senior government official said on Sunday, Poland could consider to ban and halt the use of Huawei technology products by its citizens, following the arrest of China’s Huawei chief executive officer (CFO) Meng Wanzhou in Canada on December 1.

The Polish government also could look forward tightening the legislation to allow the authorities to limit the products’ availability made by those companies who pose a threat to the country’s national security.

According to Reuters news reports, Poland has arrested a former Polish security official and a Chinese employee of Huawei tech limited company on Friday, a move is seen to fuel the western security concerns about telecoms equipment makers.

A Poland government official responsible for the cybersecurity told Reuters that “abrupt” policy changes towards Chinese Huawei were not warranted after those two arrests. But said the use of Huawei’s products by the state entities could be reviewed.

Karol Okonski, Poland government official, told Reuters, “We will analyze whether … our decision can include an end to the use … of Huawei products.”

He said: “We do not have the legal means to force private companies or citizens to stop using any IT company’s products. It cannot be ruled out that we will consider legislative changes that would allow such a move.”

He told Poland’s public broadcaster TVP: “He used to work for a number of public institutions, held important managerial positions and was also connected with … institutions that protect internal security.”

While seeking distance itself from Meng’s incidents, Huawei on Saturday said it had suspended its employees, adding the “alleged actions have no relation to the company”.

Poland’s internal affairs minister Joachim Brudzinski called for the NATO and European Union (EU) to jointly work on a joint position on whether to exclude the Huawei’s product from the market or not.

Referring to 5G telecom infrastructure, Okonski told Reuters, “We are examining the readiness of the (EU and NATO) countries to work on a joint position.”