During an interview in Hanoi with Japanese journalists on the 25th of May, Tran Dai Quang, the President of Vietnam, praised Japan’s efforts in trying to maintain stability amidst the tensions in the South China Sea. President Quang is expected to set out on a five-day diplomatic visit to Japan on the 29th, where he intends to meet Emperor Akihito, Empress Michiko, and Prime Minister Shinzo Abe.

During his speech to the correspondents, President Quang confirmed that Vietnam intended to cooperate with Japan to solve the troubles in the South China Sea; with both countries aiming for peaches, stability, and the freedom of safe navigation through the sea. At present, Chinese intrusion of the disputed lands of the sea by building militarily equipped man-made islands have made most of the surrounding countries extremely uncomfortable. Japan has since provided patrol boats and lent out maritime security to Vietnam, and other Southeast Asian countries which are not on the positive side of China. During his visit to the country, President Tran Dai Quang has voiced expectations of Hanoi and Tokyo working together to resolve threatening disputes peacefully, abiding by the international law.

Despite the United States not signing the Trans-Pacific Partnership, President Quang promised that the CPTPP, or an 11-nation TPP framework will remain in effect among the interested signatories, which obviously include Japan. By using this free trade accord, Vietnam expects to improve the national stability of the country, holding the largest economy among them, Japan, to serve as their main ally in exports. Ever since 2017, Japan had become Vietnam’s largest foreign investor, after effectively holding 25 percent of the total Vietnamese foreign direct investment inflow. 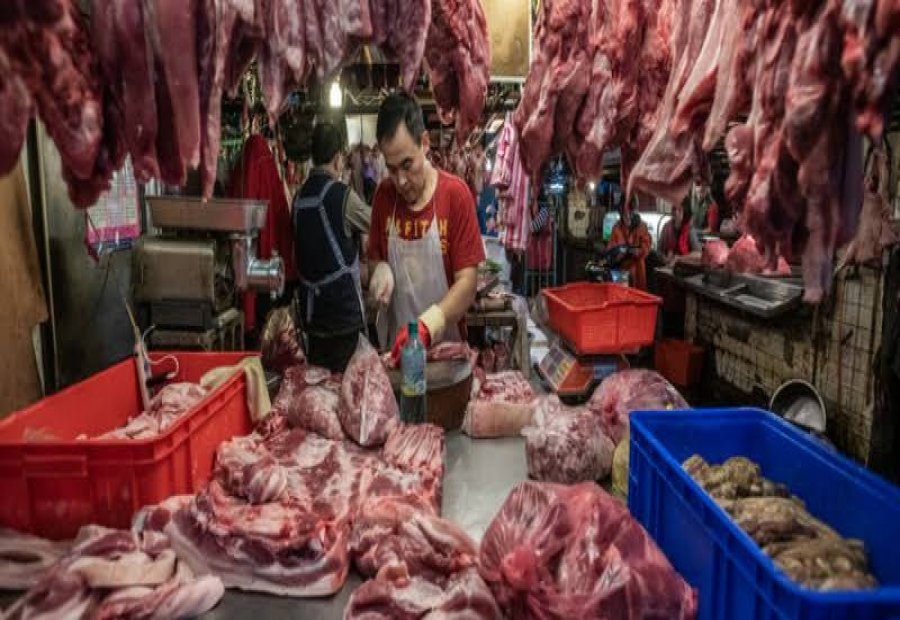