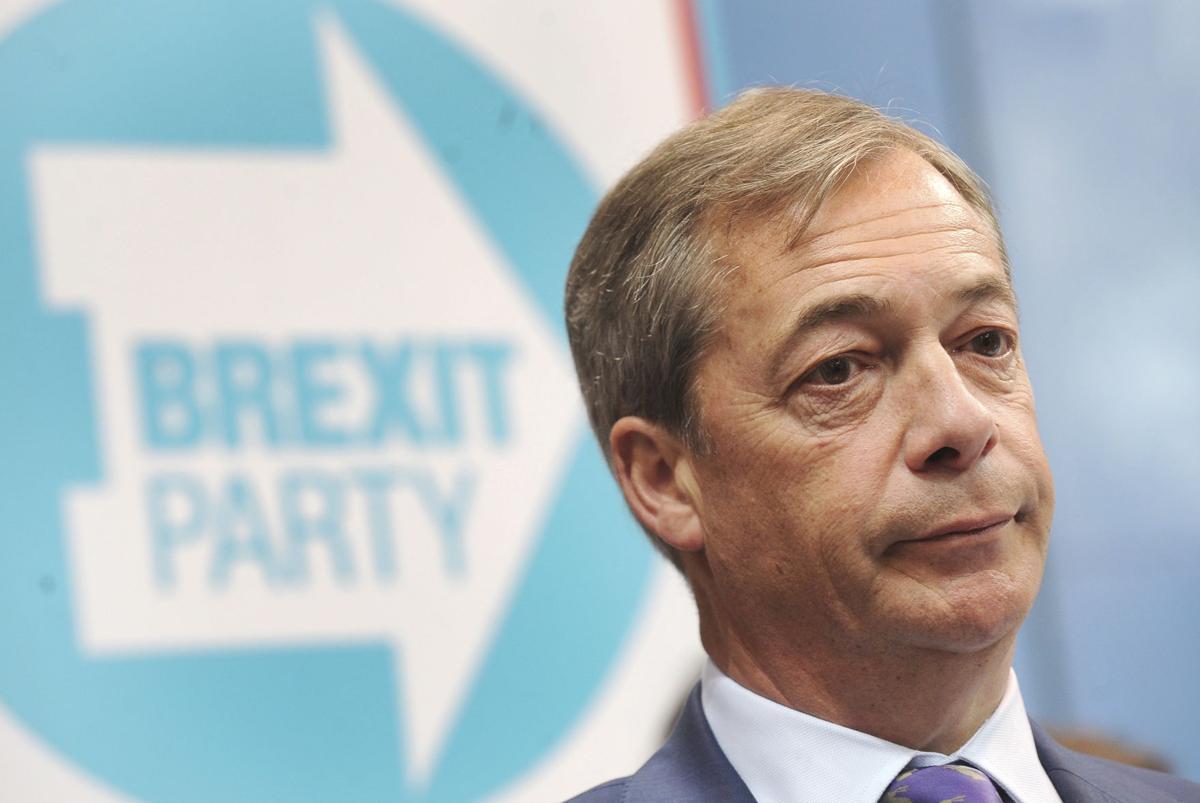 Anti-EU Brexit politician Nigel Farage has launched a campaign for a European Union (EU) election on Friday that might never take place to an institute where he insulted the contest for British seats in the EU parliament.

According to Dawn news reports, Britain was earlier poised to leave the EU before EU elections, which is scheduled to take place late in May in each EU countries. But, however, the UK parliament still deadlocked whether to approve British Prime Minister Theresa May’s divorce agreement with the EU, which the bloc leaders extended the Brexit deadline until October 31.

May said was taking part in EU elections three years after the country voted to leave the bloc would be “unthinkable”. Still, May hopes the UK can avoid May 23rd election by leaving the 28-country bloc before then.

But with UK lawmakers expressing an unwillingness to endorse the Brexit deal that May has forged with the bloc, preparation for EU election campaign has begun in order to fill 73 British seats in the 751-seat EU legislature. Only winning Britain’s candidate can serve as long as their nation remains in the bloc.

UK’ ruling Conservative and the opposition Labour parties are less enthusiastic towards running in the EU parliament election, as they are likely to face condemnation by disgruntled voters.

However, the pro-EU and pro-Brexit parties are eager to run for elections, which was view as a way to express strong disagreement views on the bloc.

Farage held the very-first campaign rally of his Brexit Party, calling delays to UK’s departure from the bloc “a willful betrayal of the greatest democratic exercise in the history of this nation”. He said, “The fightback begins here.”