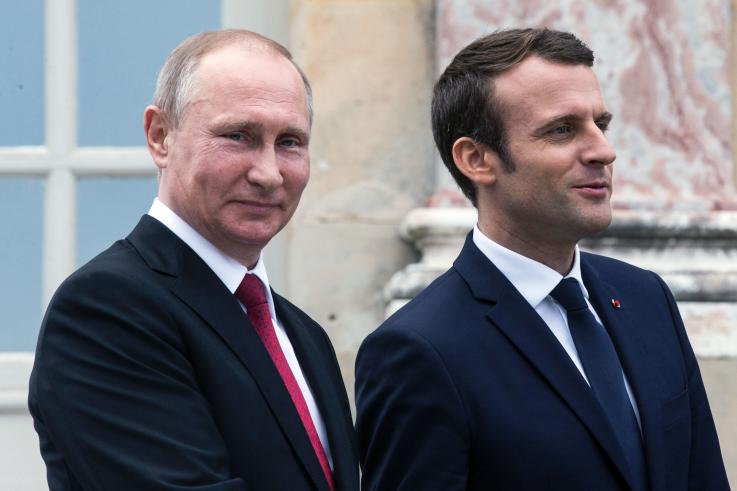 Russian President Vladimir Putin and French President Emmanuel Macron are slated to meeting in southern France to hold discussions related to the world’s major crisis, ranging from Ukraine, Syria to Iran and to make efforts to enhance France’s bilateral and diplomatic relations with the European Union (EU).

Putin was invited by Macron on Monday after to address the Fort de Bregancon on the French Riviera, his summer residence, for a meeting followed by lavish dinner, some days ahead of the opening a summit of the Group of 7 counties (G7) in French province of Biarritz with other foreign powers, including United States President Donald Trump.

Macron is intended to share the scores from his bilateral meeting with Putin with other foreign leaders on August 24 to 26 in Biarritz.

The meeting is aimed at finding “common ground” that would permit world powers to “converge on the essential”. Iran will remain top on the agenda in context to escalated tensions with the US.