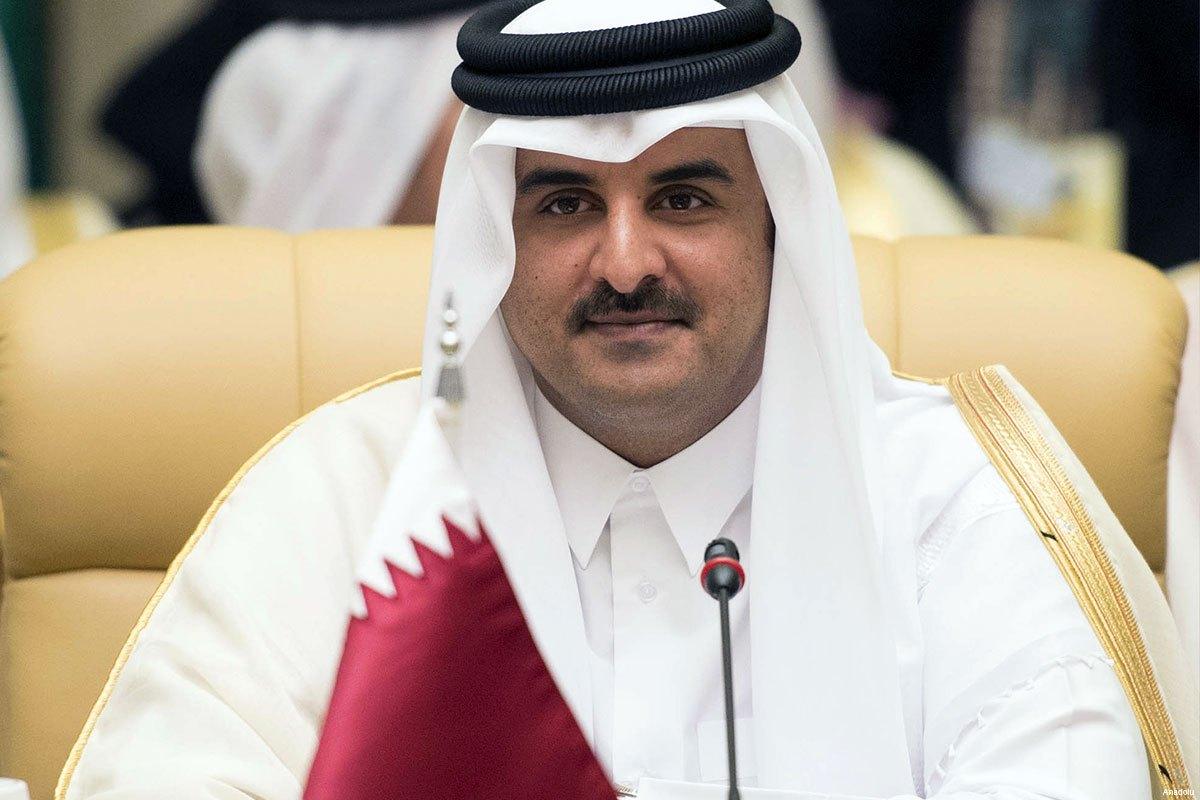 According to Dawn news reports, on Sunday night, in his official Instagram handle, Khan posted where he wrote Qatar announced a $22 billion worth investment to several fields of Pakistan.

The announced funds marked the second major investment into the nation after Saudi Arabia had announced earlier in February it agreed to direct $21 billion as an investment in Pakistan in three phases under its investment plans.

Last October, the Pakistani prime minister had attracted Qatari investment in various fields of the nation’s economy, especially in energy, agriculture, and livestock.

Khan had expressed his views during holding talks with Emir al-Thani, minister of foreign affairs and deputy prime minister of the state of Qatar.

In January, the prime minister paid an official visit to Qatar and met with the investment and business community of Qatar, besides holding dialogues and meetings.

Before this visit by Khan, foreign minister Shah Mahmood Qureshi and Asad Umar, the former finance minister, had paid their separate visit to Qatar.