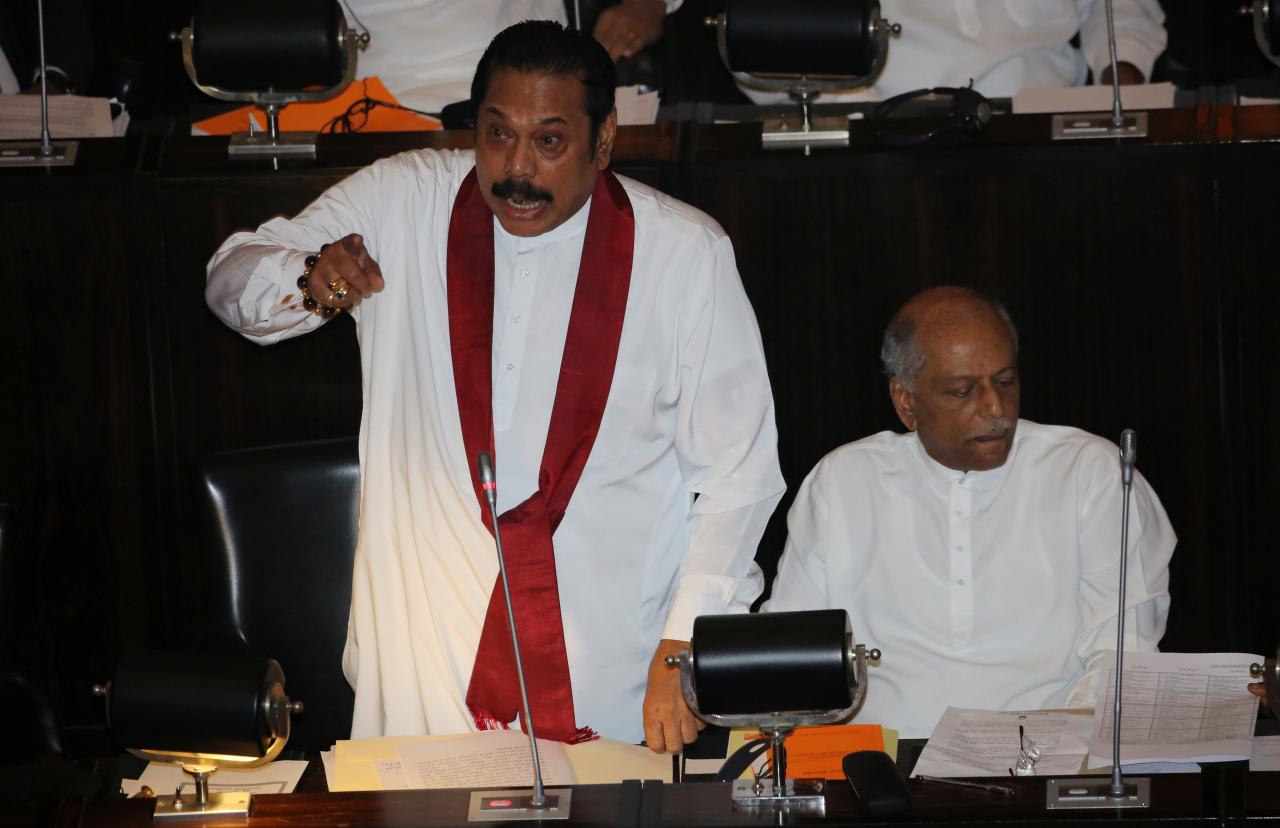 Sri Lankan Tamil politician and lawyer Rajavarothiam Sampanthan warned the country Sri Lanka citing its condition- “without a government or a Prime Minister” and its persistent political crisis, that could in future invite and embolden anti-social structure to take the law in their hands and rule it in their way.

Sampanthan said, “In such a situation, the country’s minorities, especially Tamils, may become the victims.” On current political developments, 14 MPs has on Tuesday, briefed about Colombo-based diplomats, Sampanthan said. He said, “Such turbulence seriously impairs ongoing efforts for a political solution through constitutional reform.”

According to Sampanthan, who also leads the Tamil National Alliance, showed his concerns pressurized on the release of political prisoners, the government’s assurance on returning back civilian’s land which was occupied by the military as it was the war-affected areas, ongoing work regarding missing people and the efforts required to set up office for reparation.

Warning the country, Sampanthan said, “It is unacceptable that all these efforts are getting stalled in the absence of a government or a PM. Action should be taken immediately to resolve the crisis.”

Observing that illegal power could imbalance the country more without the government, Sampanthan said: “The diplomats have said we will do what we can do”, regarding the current situation.

According to finance minister Mangala Samaraweera, following the crisis, Sri Lanka is at very serious and sensitive state without having a budget from the last one year. To reports, he said, “Just 9 days prior to the presentation of the 2019 budget, the Sirisena-Rajapaksa coup has thrown the country and citizens into an unprecedented crisis.”