The Indian Wire » World » Reliance involvement in cash payment arrangement to Venezuelan PDVSA via Russian Rosneft is ‘false’, no violation of US sanctions 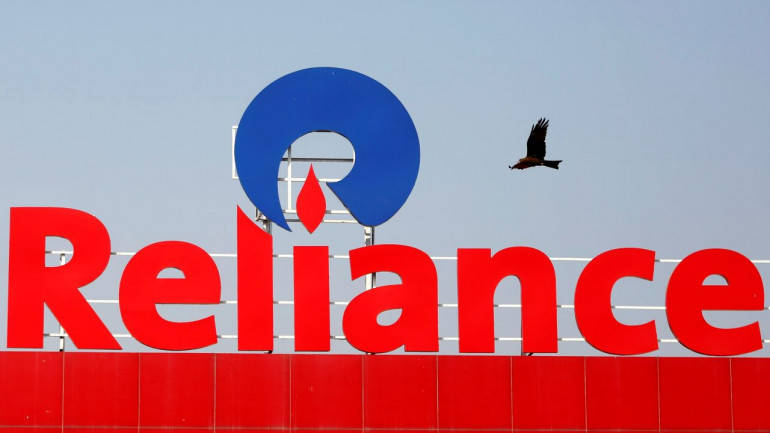 India’s Reliance industry has on Saturday said it has imported crude oil which originated from Latin American countries’ firms, like Russia’s Rosneft firm in “full knowledge and approval” of Washington authorities, and it was not a violation of the US sanctions over Venezuela.

According to news reports, in a statement, the industry stated reports alleging that Reliance was involved in an arrangement that was leading to import payment for the oil supplies to PDVSA, Venezuelan state-oil firm, via third parties were “false and reckless”.

The statement said, “Reliance has purchased Venezuelan crude oil from companies such as (Russia’s) Rosneft long before the imposition of the US sanctions, as they do get title to Venezuelan oil in return for a reduction in their prior debt.”

It added since US sanctions were imposed, Reliance has made such imports with the full knowledge and approval of the US department of state (USDOS), and that Reliance has informed the USDOS of specific volumes and transactions.

“Such transactions do not lead to any consequent payment to PDVSA and do not violate US sanctions or policies,” it further added.

Reliance said its payment agreement with such oil sellers is at “market price” and payments are always settled through product supply bilaterally or in cash.

The statement said, “It is false to suggest that Reliance would be settling such shipments via Rosneft to PDVSA. In these transactions, PDVSA is only the original physical supplier, as the crude oil originates in its export facilities.”

Last month, India had stated it will no longer purchase crude oil from all export hit with the US sanctions and will also not restart sales until Washington waives sanction exemption.

Reliance, whose twin refineries at Jamnagar, Gujarat, were the major importers of Venezuelan crude oil, has reduced its purchases by around a third.

Venezuelan PDVSA oil firm has been listed under US treasury department’s specially designated nationals list, prohibiting US citizens from dealing with individuals and firms.

Embattled Venezuelan President Nicolas Maduro is channeling cash flow from its oil sales through Russia’s state-run energy giant Rosneft firm, seeking to evade the US sanctions imposed on Venezuela by the United States, as per the reports citing documents and sources.

Russian Rosneft pays Venezuelan PDVSA at a discount to the sale price in order to avoid the 30-to-90 days timeframe to for the completion of transactions, and then collect the complete amount from the buyers, as per the sources reports and documents.