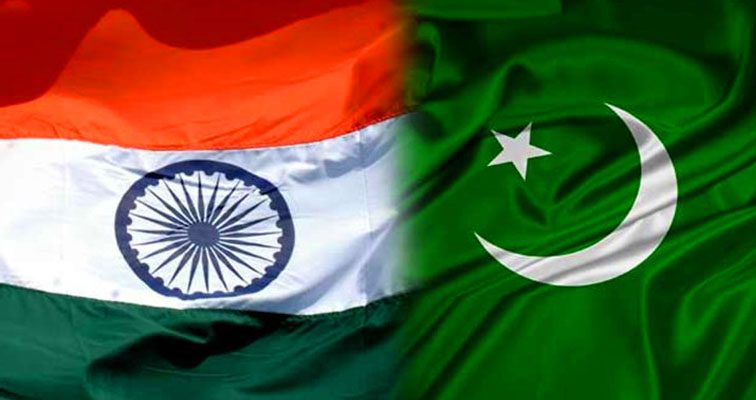 Moscow, August 10: Russia said on Saturday it hoped Pakistan and India would not permit aggravation of the pertaining situation in strategic Jammu and Kashmir post bifurcation of Article 370 from the Indian constitution by Prime Minister Narendra Modi-led BJP government, removing a special status for J&K.

In an official statement, the Russian ministry of foreign affairs in Moscow said Russia is a “consistent supporter of the normalization of relations between India and Pakistan” and also hoped the difference between two neighbouring nations will get “resolved by political and diplomatic means on a bilateral basis in accordance with the provisions of the Simla Agreement of 1972 and the Lahore Declaration of 1999”.

The statement also said Russia proceeds from the fact that the moves associated with J&K’s special status and its division into two union territories were carried out within the system of the Constitution of the Republic of India.

It added, “We hope that the parties involved will not allow a new aggravation of the situation in the region as a result of the decisions.”

Indian President Ram Nath Kovind yesterday green signalled to the Jammu and Kashmir Reorganization Bill, 2019, making it into law. Earlier this week, the bill was passed into both houses of the parliament which received 370 votes in favour against 70.

The bill offers the establishment of the Union Territory of Ladakh with no running legislature and a separated region for Jammu and Kashmir running with the legislature.

Ladhak and Jammu and Kashmir will be recognized as separate Union Territories of India on October 31.