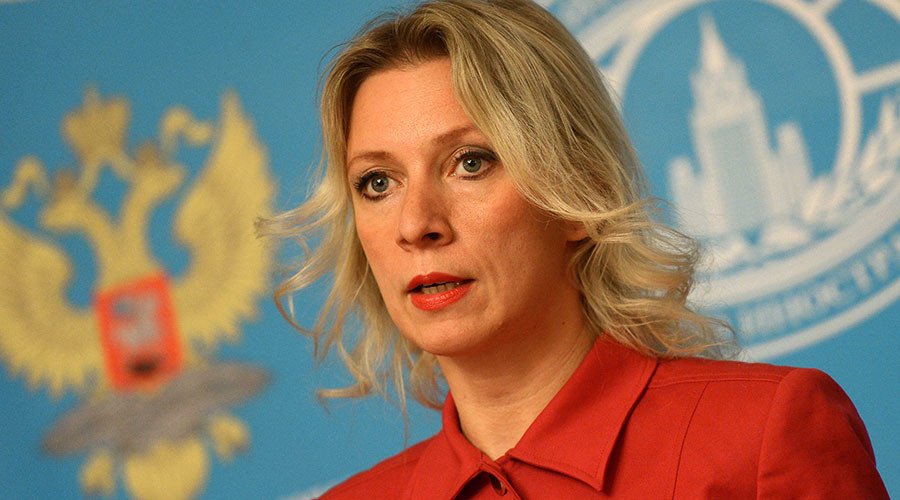 Moscow, July 12: Russia has on Thursday said “significant progress” has been made with regards to the Syrian peace process which aimed at putting an end to an eight-year-long civil war and crisis in the Middle East nation.

The upcoming visit of Geir Pedersen, the United Nations (UN) special representative for Syria, to Damascus is likely to enhance chances of creating a Syrian constitutional committee, according to Russia’s foreign ministry spokesperson Maria Zakharova.

While addressing reporters, Zakharova was quoted by Anadolu news agency as saying, “On the political track, significant progress towards the completion of the formation and launch of the constitutional committee has been made. We expect the visit of the UN special envoy to Damascus, scheduled for this week, will accelerate the convening of the committee.”

She also underlined in order to establish the constitutional committee, a direct talk would be required for the government of Syria to pave out a final agreement putting an end to a devastating war, as well as, the nation’s failing economy.

More than 370,000 people have been killed since 2011 with thousands of others being wounded or displaced since the eruption of civil war in the region.

Referring to Venezuela, she welcomed the latest session of negotiation between embattled President Nicolas Maduro and his opposition leader Juan Guaido, who invoked the parliament by declaring himself as the legitimate interim president of an economically-hit nation.

The United States President Donald Trump administration has reiterated its call for Maduro to either step down from the presidency or hold a fresh election. However, Maduro has stuck with his position claiming to have military’s support.