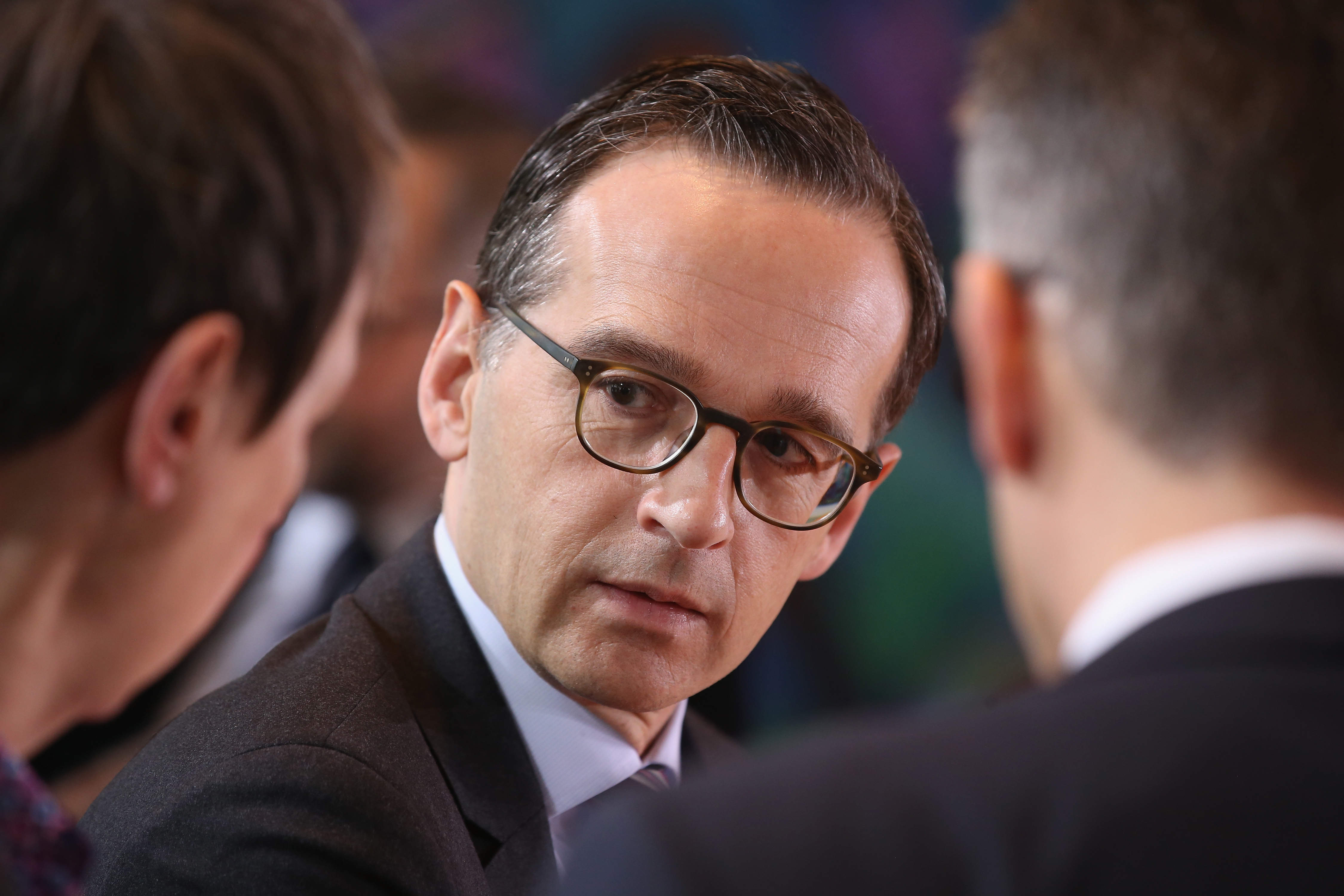 German foreign minister Heiko Mass has urged both Ukraine and Russia on Friday, to look forward to de-escalating their ongoing conflict in eastern Ukraine, and said Germany and France were ready to aid by monitoring naval traffic near the coast of Crimea.

While speaking in Kiev, after attending a meeting with Ukrainian foreign minister Pavlo Klimkin, Mass again raised efforts calling for Moscow to release 24 crew members along with three Ukrainian naval vessels which it had seized in November off Crimea. Mass said Russia must allow foreign ships to pass through the Kerch Strait that opens up to the Sea of Azov.

In Kiev, after a meeting with Lavrov earlier in the day, Mass said, “All sides must contribute to the de-escalation of the conflicts,” according to Reuters news reports.

Kremlin has welcomed German’s offer of monitoring traffic through the Kerch Strait. Lavrov told reporters the Russian President Vladimir Putin had agreed to German’s offer proposed by German Chancellor Angela Merkel for the German experts to monitor the traffic movement a month ago but had not been yet implemented.

Events in the Kerch Strait has escalated tension between Russia and Ukraine over Moscow’s annexation of Crimea in 2014, and outbreaks of violence between Russian-backed separatists and Ukrainian forces in eastern Ukraine.

Despite concerns over Russian threat and actions, Germany has backed the Nord Stream 2 pipeline project that has drawn huge criticism from some of the European states and the United States.

Maas said Lavrov had renewed Moscow’s pledge to continue its shipments of the natural gas through Ukraine despite work on the Nord Stream 2 pipeline under the Baltic Sea.