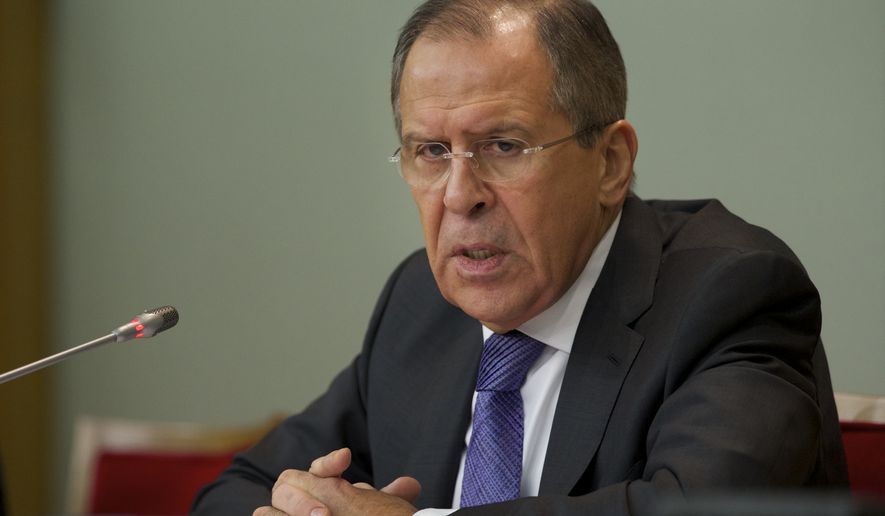 A ministerial meeting of the Normandy Four had taken place in Berlin on the 11th of June, where the foreign ministers of all the four countries in the Normandy Format (Germany, France, Ukraine, and Russia) had gathered together to confer about the recent developments in the East Ukraine issues. However, according to Sergey Lavrov, the Foreign Minister of Russia, the meeting they had undertaken last week was useful but did not solve several of the problems which had urged the conference to be held in the first place.

After their meeting on Monday, Sergey Lavrov gave a statement to the Press on Tuesday where he elaborated on how the foreign ministers of the Normandy Four had failed to address the most problems arising regarding the position of the Minsk Agreements on settlement of the internal crisis in Ukraine and had focused more on the economic and humanitarian spheres of the issue throughout the conference.

The main focus during their latest meeting had become the discussion regarding the future of the detainees held by both the governments or Russia and Ukraine in their countries. Lavrov also revealed that human rights representatives of both countries had been in constant contact between both the countries and their Presidents to ensure the release of their respective detainees as soon as possible. Sergey Lavrov also mentioned that President Petro Poroshenko of Ukraine had discussed this very issue back with President Vladimir Putin of Russia over a phone call during the latter’s visit to China.