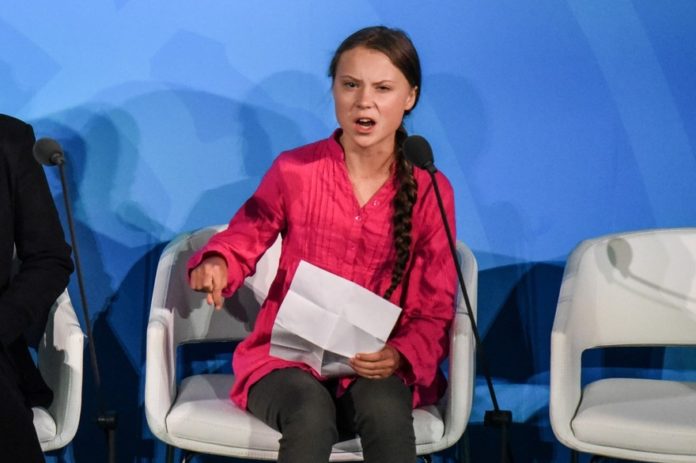 Climate change activist Greta Thunberg has been facing a lot of flak from around the globe for her speech at the UN. the 16-year-old had travelled to the United States via sea to attend the United Nations Climate Action Summit.

The activist had made an impassioned speech at the summit questioning the global powers about the failure to mitigate the issues related to the changing environment and the heating of the planet.

Polar ice-caps have seen major losses over the years which has had a major impact on the global climate. The planet has been undergoing serious climatic changes which have had a direct impact on humans.

In her speech, Thunberg had mentioned the inability of the global powers to find workable solutions to address the issue. Thunberg has been a vocal advocate against the energy sector and the failure of world governments to phase out non-renewable energy sources.

Russian President Vladimir Putin has come out and dismissed the activist and her pleas as a ‘misinformed teenager’. According to a report in NDTV, the president had said, “Go and explain to developing countries why they should continue living in poverty and not be like Sweden.”

Major developing countries like India and China have been the largest polluters and have been called out to take actions in order to curb their CO2 emissions. Russia has been a major gas provider to Europe and has been called out for creating ecological imbalances due to oil exploration. 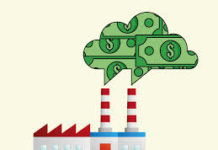 A costly Carbon for a Sustainable Planet, says report