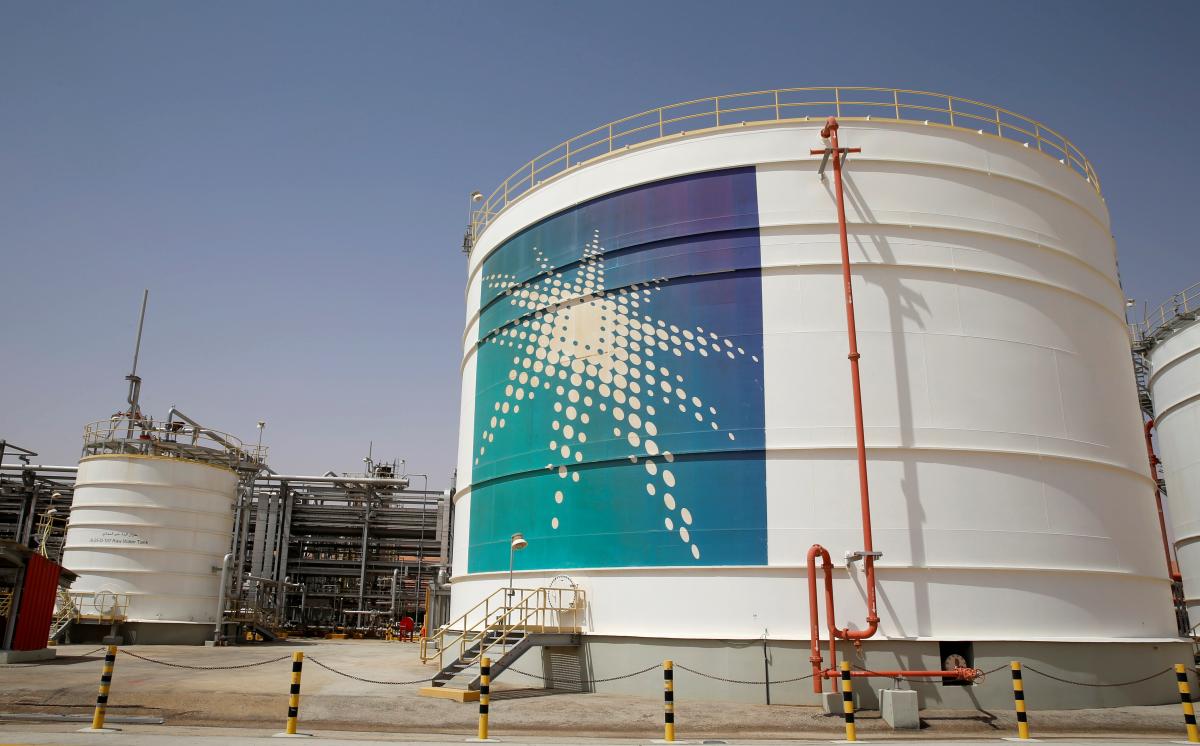 Saudi Arabia Aramco has received $30 billion bids, more than three times ($10bn) which was expected, in a debut international bond issue, being watched as measuring instrument of potential investors interest in the initial public offering of the oil company.

According to Dawn news reports, the demand has prompted the world’s biggest oil company to market a six-part deal, which will be priced on Tuesday, and could see Aramco firm raising more than $10 billion.

Aramco’s profits, about three times those of Apple’s last year, meant investors were keen to purchase the bonds even if they stop getting a lower response than on Saudi’ sovereign debt.

Aramco has last year postponed the initial public offering (IPO) until 2021, aimed at raising funds for the government who is looking to cut short its budget deficit.

Salah Shamma, head of investment, MENA equities, at Franklin Templeton said, “The success of this bond issue will be the litmus test and a crucial precursor for the anticipated Aramco IPO within the next two years.”

Saudi Arabia energy minister Khalid al-Falih, speaking at an event in Riyadh, stated he believed that demand for debut international bond issue was “north of” $30 billion.

Ahead of the issue, Aramco has met with investors in a global roadshow last week. The bonds are expected to attract the demands from both emerging investment-grade buyers and markets.