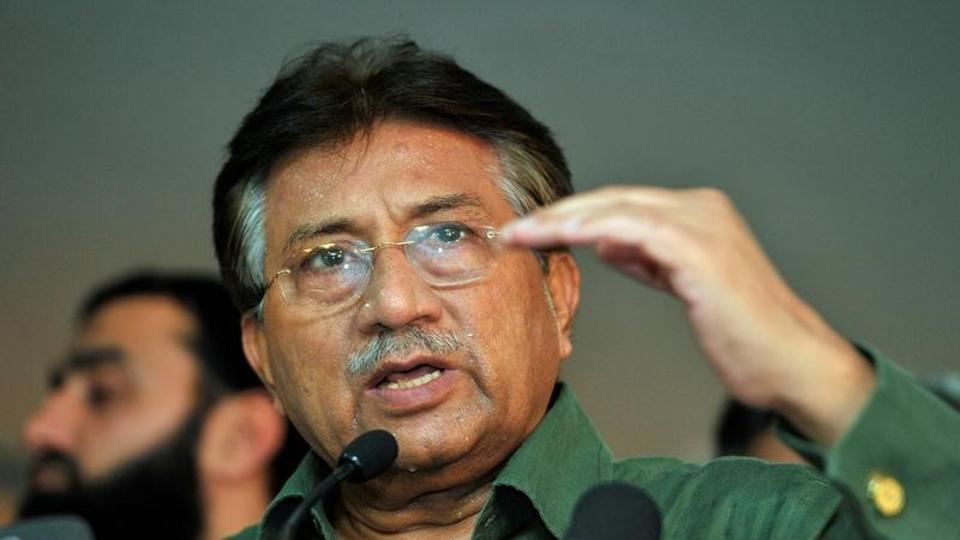 While insisting that a trial becomes “unconstitutional” in absence of the suspect, Pakistan Supreme Court’s chief justice Asif Saeed Khosa warned ex-President Pervez Musharraf on Monday of strict motion against him if he doesn’t appear in the court’s hearing to record his statement.

According to ANI news reports, Pak’s SC was hearing a petition legally filed by a lawyer who has stated the courts proceeding of treason case has come to near to a suspension as Islamabad’s former president has, since 2016, not returned to the nation.

Justice Khosa was quoted by Dawn as saying, “Despite assurances, if Musharraf does not come back, what would happen then? Something should be done if he does not return.”

While stating that “high treason is not an average crime”, Khosa also stated, “A trial becomes unconstitutional in the absence of a suspect.”

Salman Safdar, ex-president’s lawyer, had earlier said his client, Musharraf, was expected to return to Pakistan on May 13.

Last month, the apex court has issued a notice to the Pakistani government to seek any reply over the steps taken to bring Musharraf back to the country.

Pakistan Muslim League-Nawaz (PML-N) government has filed the high treason case against Musharraf in 2013, alleging that Musharraf unlawfully had suspended the country’s constitution with a help of the military and had also instituted an emergency rule in 2007.