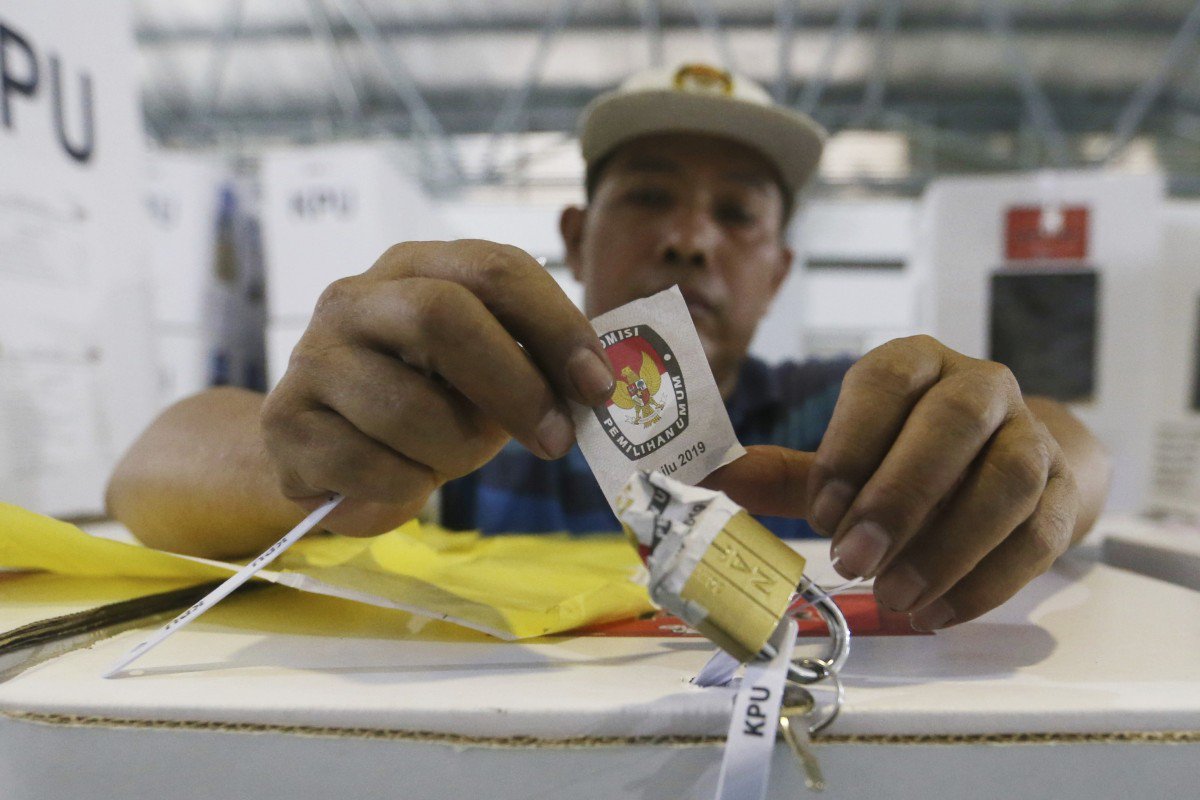 Jakarta, June 27: Constitutional court of Indonesia is slated on Thursday to rule on an opposition challenge to the presidential election polls result after the opposition alleged the votes won by President Joko Widodo was rigged.

According to Reuters news reports, the court’s verdict which was delivered by a nine-judge panel was final and that no appeal can be filed.

However, Widodo opposition ex-general Prabowo Subianto alleged the vote counts were rigged and his legal group called on the constitutional court to either overturn the outcomes or disqualify the president’s ticket, also citing abuse of power.

Moreover, the election supervisory panel has stated they have found no shreds of evidence that the result was rigged and no evidence of systematic cheating, calling the poll as fair and free.

About 47,000 armed forces personnel have been deployed in the city, Jakarta, in case of demonstrations from the opposition side. Police have also blocked roads.

Amnesty International Indonesia stated this week the security forces have made use of excessive force and also accused personnel of causing harm to several people.