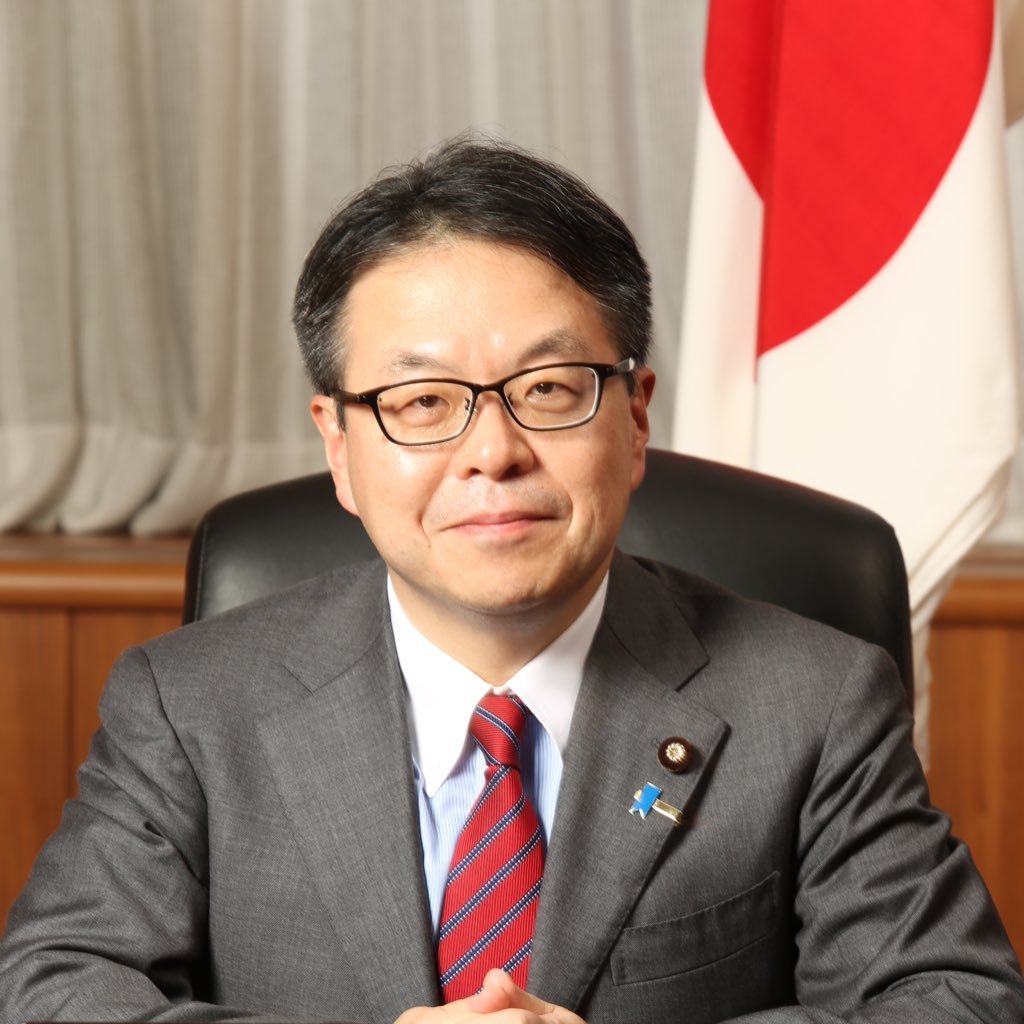 Tokyo, July 16: Japan’s trade minister Hiroshige Seko on Tuesday lambasted on the South Korean government for its “mistaken” explanation after holding a working-level bilateral meeting with a focus of Tokyo’s export curbs, describing it was “regrettable”.

According to Reuters news reports, the fight between the two extended throughout the end of the week when they challenged records of a chilly gathering a week ago on the spat which could undermine worldwide supplies of microchips and cell phone shows.

Tokyo held up a challenge against Seoul, saying it had broken a concurrence on what the different sides would reveal from the Friday exchanges on Japan’s controls of fares to Korea of certain materials used to make innovative gear, a Japanese exchange service authority said at the end of the week.

Japan’s Ministry of Economy, Trade, and Industry (METI) likewise questioned a Korean authority’s explanation that Seoul had requested Japan on Friday to pull back the limitations.

But a Korean trade ministry official said Seoul had “clearly demanded Japan withdraw its trade restrictions at yesterday’s meeting, and there should be no disagreement over that matter with Japan.”

He revealed to Reuters the different sides had talked about what they would uncover however that there was no understanding.

At a regular media briefing on Tuesday, Seko questioned that guarantee, saying the authorities had gone through about an hour at the finish of the five-hour meeting to talk about and concur on what to reveal to media.

Japan as of late fixed limitations on the fare of three materials utilized in cutting edge hardware, referring to what it has called “inadequate management” of delicate things traded to South Korea, just as an absence of counsels about fare controls.

He revealed to Reuters the different sides had talked about what they would unveil yet that there was no understanding.

“The claim that (our latest steps) go against free trade … is completely unfounded. If the topic is raised at the World Trade Organisation’s (WTO) general council, we will firmly explain Japan’s stance,” Seko said.