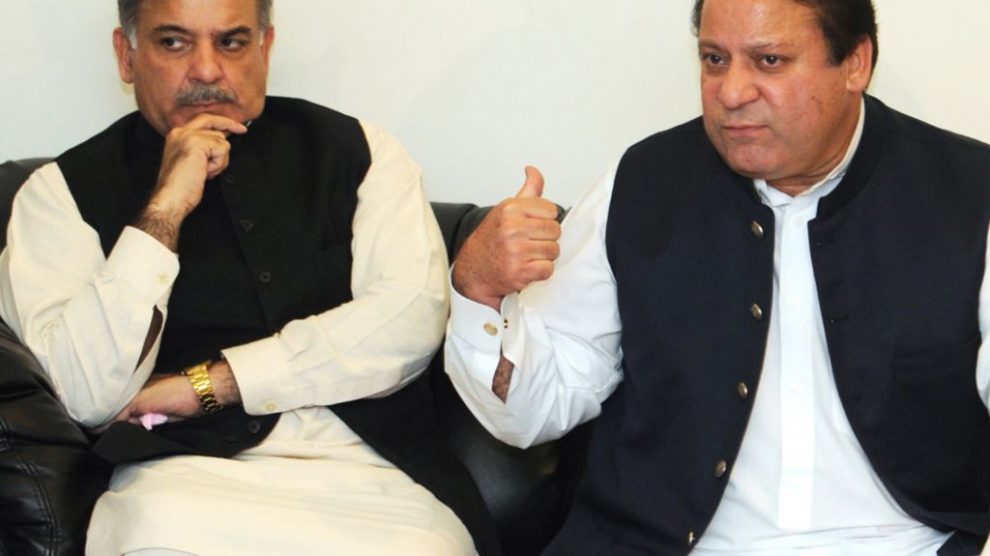 After the disqualification of Nawaz Sharif, his brother Shehbaz Sharif is considered as the frontrunner to the next prime minister of Pakistan.

After Nawaz Sharif was disqualified by the Supreme Court of Pakistan for being involved in the high-profile Panama Paper case, speculations are now rift that his younger brother, Shehbaz Sharif will be made the next prime minister. Shehbaz is currently serving as the chief minister of Pakistan’s Punjab state.

PML-N, the party which currently holds the government in the center, called a session of the leaders yesterday evening and Nawaz Sharif recommended the name of his younger brother to take over the supreme post. However, Shehbaz can take over the post only after getting elected on a national assembly seat and that means that a replacement will have to be decided to govern Pakistan for the period of 45 days. There has not been any announcement about the name of an interim prime minister.

The name of Shehbaz will be finalised after the parliamentary comittee approves the same. Pakistan Muslim League-Nawaz (PML-N) parliamentary board will meet shortly to finalise onto a name and to discuss the strategy of the party post Nawaz’s disqualification. PML-N has been under severe criticsm ever since supreme court held its leader guilty of being involved in corruption. Opposition leaders, including Imran Khan have hailed the judiciary and termed this as the beginning of a new Pakistan.