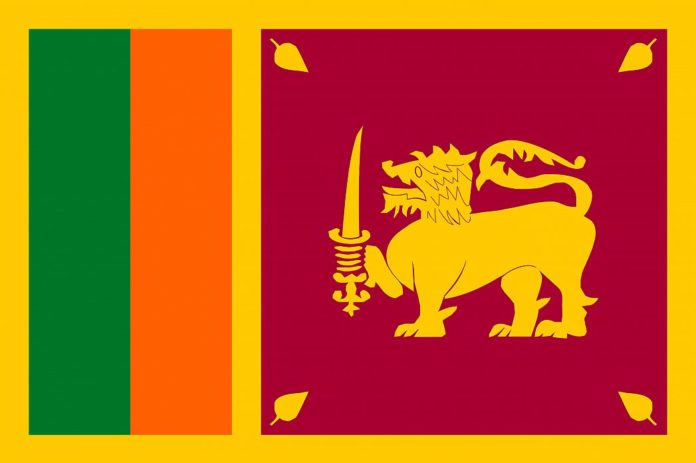 Colombo, July 25: The Sri Lankan government has on Thursday granted approval to issuing “on-arrival visas” to individuals from nations, including China and India, aiming to refresh its tourism sector following the deadliest terror attack on Easter Sunday.

According to ANI news reports, Sri Lanka planned on July 10 to revive the on-arrival visa and free visa scheme for some 39 nations which will be in effect from August.

However, the programme would exclude Sri Lankan top source market – China and India, as per the Colombopage.

The visas-on-arrival pilot scheme was a part of the huge initiative to hike tourist arrivals to the nation during the six-month off-season period from May to October.

Though, the proposed plan still remained suspended indefinitely after the Easter Sunday terror attack that carried out several suicide bombings in hotels and churches on Easter Sunday that claimed the lives of some 200 people on April 21.