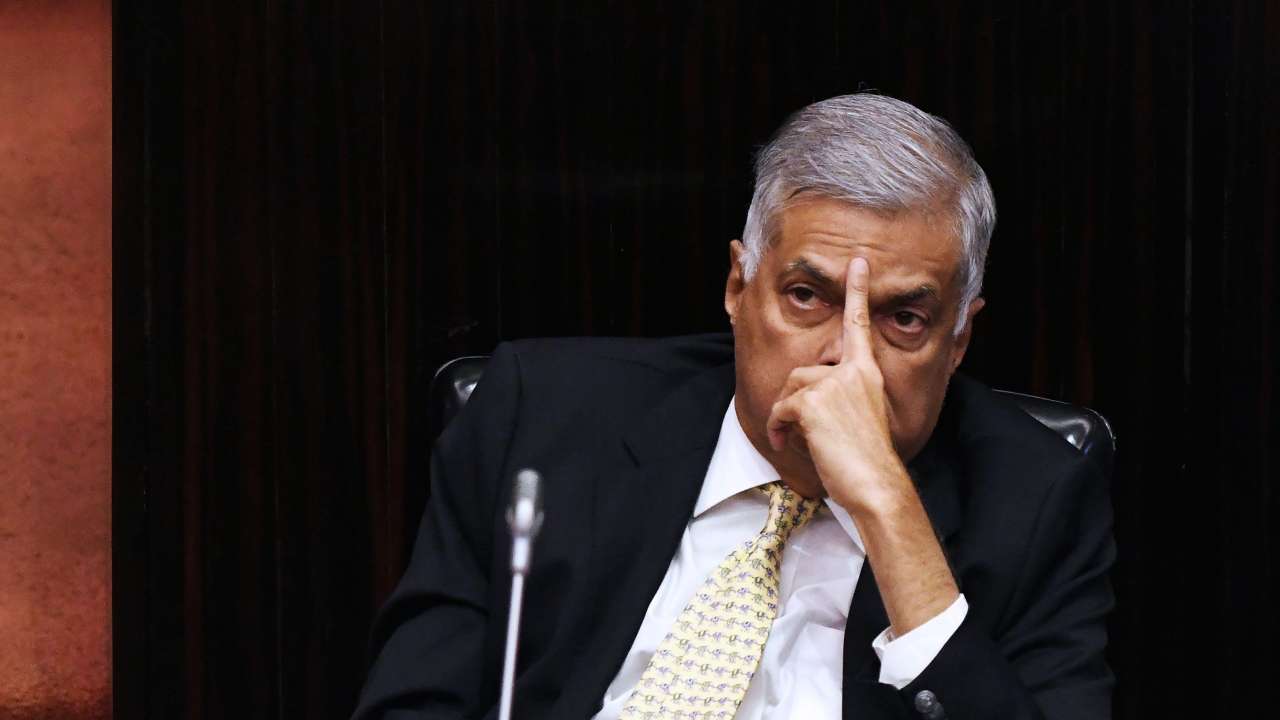 Supported of Wickremesinghe, at the voting session, voted 117-0 against Rajapaksa, asking  president Maithripala Sirisena to reinstate Wickremesinghe to the previous status of October 26, when he was sacked by Sirisena.

While speaking to parliament, Wickremesinghe said, “This resolution expressing confidence in me is a vote to defeat the coup of October 26,” referring to Sirisena’s move of dismissing him on October 26.

Sirisena has suddenly sacked Wickremesinghe and appointed Rajapaksa as newly elected prime minister of the country. Though, two time parliamentary voting was on favour of Wickremesinghe, Sirisena did not thought for a second to deny all the voting. However, Sri Lankan apex court has ordered Rajapaksa to not act like prime minister.

As Sirisena has vowed to not restore Wickremesinghe again ever, when he sacked Wickremesinghe, it was immediately so unclear whether the result would be accepted by Sirisena or not.

Former finance minister Ravi Karunanayake told parliament, “Unless this parliament approves a budget for 2019, the government will not be able to spend even one cent from January 1.”

Many Sri Lankan officials and minister showed their concerns over Sri Lanka crisis and told Sirisena to take steps quickly in order to end this country’s crisis as Sri Lanka’s credit rantings has been already cut off.

The parliament, which dominated by Wickremesinghe and its party’s allies has blocked the office of prime minister in order to stop any funding from there.