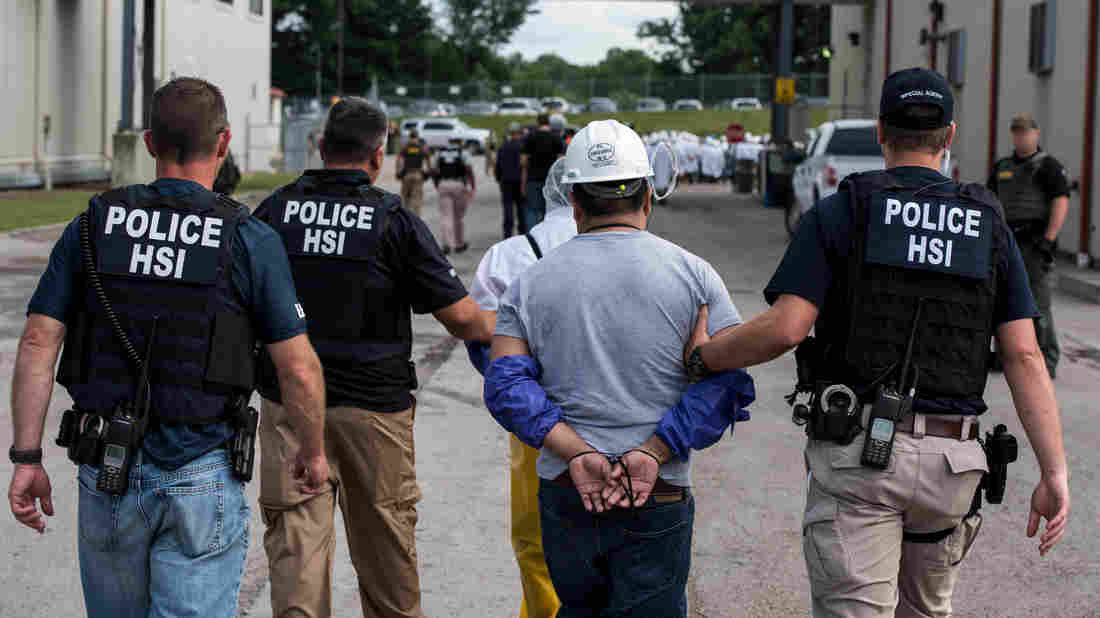 Around 108 Indian nationals have been detained by Sri Lankan authority on Tuesday for visa violations since the country’s armed personnel began countrywide raids, the department of immigration and emigration said on Wednesday.

According to Sputnik news reports, the authority began carrying out countrywide across the nation following President Maithripala Sirisena assured to reconstruct the country’s security structure.

Numerous numbers of detentions were made during raids carried out in Bentara and Aluthgama region of the country.

“Steps will be taken to deport at least 42 of the arrestees from the country on Thursday,” the Immigration and Emigration Department stated. It further added saying others will be requested to immediately leave the country, said the Department.

The Sri Lankan president has instructed the police and the Tri-Forces commanders to deploy extra security forces to safeguards all schools and religious sites, Sirisena’s media statement stated on Tuesday.

President Maithripala Sirisena has instructed the Commanders of the Tri-Forces and the IGP to deploy additional personnel to ensure the safety of all religious places and schools as necessary.