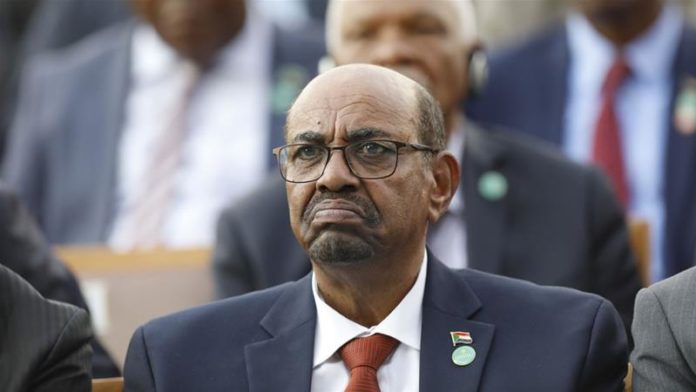 Sudanese public prosecutors have on Thursday ordered to interrogate ousted President Omar al-Bashir over charges of financing terrorism and money laundering, as thousands of protesters joined a sit-in demonstration demanding the transitional military council to hand over power to a civilian transitional body.

According to Reuters news reports, the prosecutor’s statement stated other unidentified senior figures would also be interrogated over the financial crimes charges.

Bashir was forced out of the office on April 11 by the military after several months of mass street protests against the president’s 30-year ruling.

A huge crowd summoned outside the defence ministry on Thursday to answer a call by a coalition of the opposition groups and activists to join a protest march through Khartoum.

The Declaration of Freedom and Change Forces (DFCF) alliance said it had sent the TMC, the transitional military council, set up after Bashir’s ouster draft constitutional documents containing its vision for a transitional period.

Activists and protesters have been long negotiating with the army council since Bashir was ousted, to establish a joint transitional council to oversee Sudan until the next presidential election. But however, the parties were at loggerhead who would hold power to control the new ruling council.

The draft, seen by Reuters, underlined the responsibilities of the sovereign transitional body which the opposition hope will replace the TMC. It also outlines the duties of a 120-member legislature and the cabinet.

The opposition groups have said the new council must be the civilian-led body and promised to continue sit-ins outside defence ministry until their demands are fulfilled. 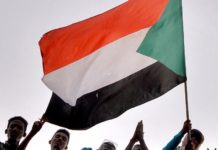