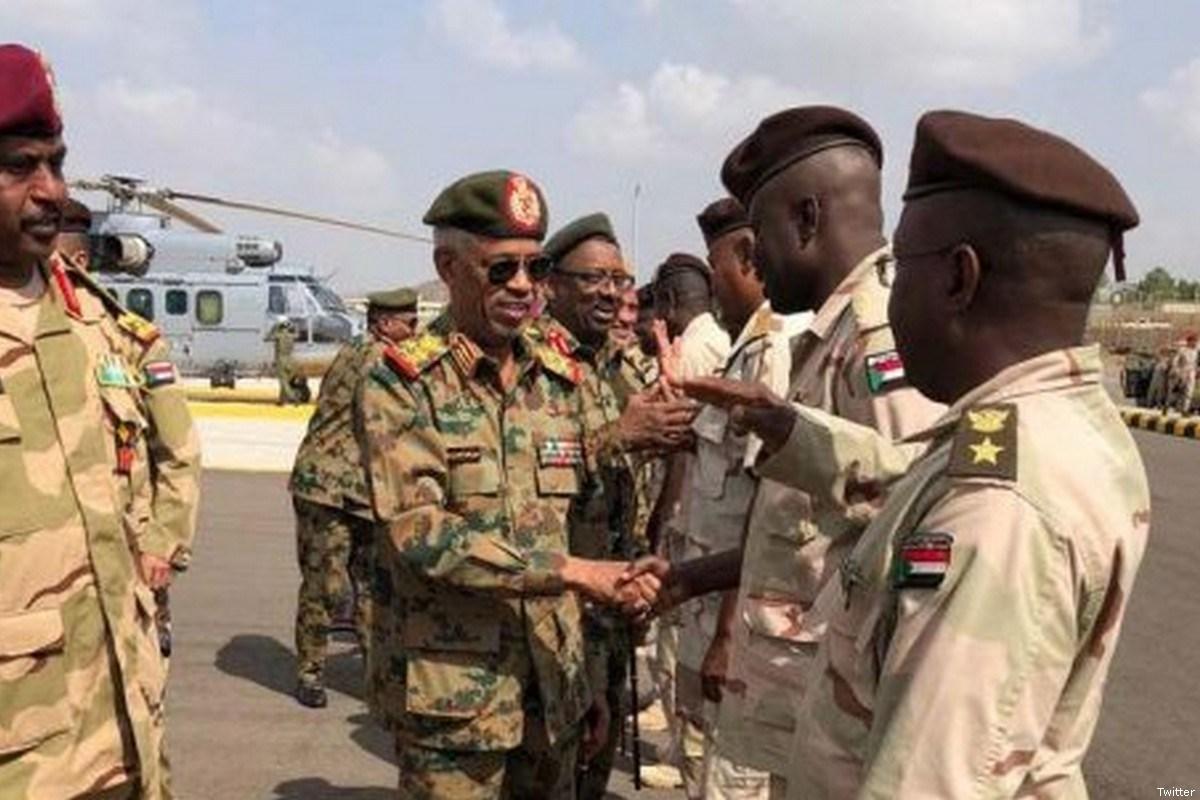 Khartoum, June 6: Sudanese protesting group leaders have on Wednesday totally dismissed the Transitional Military Council (TMC) offer to resume negotiations as the opposition-linked doctors reported death toll rising to more than 100 since a violent dispersal of demonstrators in the capital Khartoum near the army headquarter.

According to Al-Jazeera news reports, soon after the central committee of Sudanese doctors informed some 40 bodies were recovered from the Nile River who were taken by the paramilitary Rapid Support Forces (RSF) to an unknown site, the number of killed people rose on Wednesday.

The committee stated the bodies were on Tuesday retrieved from the river, after a day of dispersal of weeks of protesters’ sit-in demonstration.

State-run SUNA news agency in the early hours of Thursday cited a medical official as saying the death toll has not exceeded 46.

The head of the army council, General Abdel Fattah al-Burhan has said the body was prepared to restart talks, claiming there would be “no restrictions” in negotiations with the leaders.

On a televised address, Burhan said, “We in the military council extend our hand for negotiations without shackles except for interests of the homeland.”

However, the alliance of opposition groups and protesters dismissed the offer, stating the army council could not be trusted.

“Today the council invited us to dialogue and at the same time it is imposing fear on citizens in the streets,” Madani Abbas Madani, a leader of the Freedom and Change alliance, told Reuters news agency.

Mustafa told The Associated Press: “This call is not serious. Burhan and those under him have killed the Sudanese and are still doing it. Their vehicles patrol the streets, firing at people.”

He added, “We will continue in our protests, resistance, strike, and total civil disobedience.”