The Indian Wire » World » Sudan under state of emergency, protesters against hike in fuel and bread prices 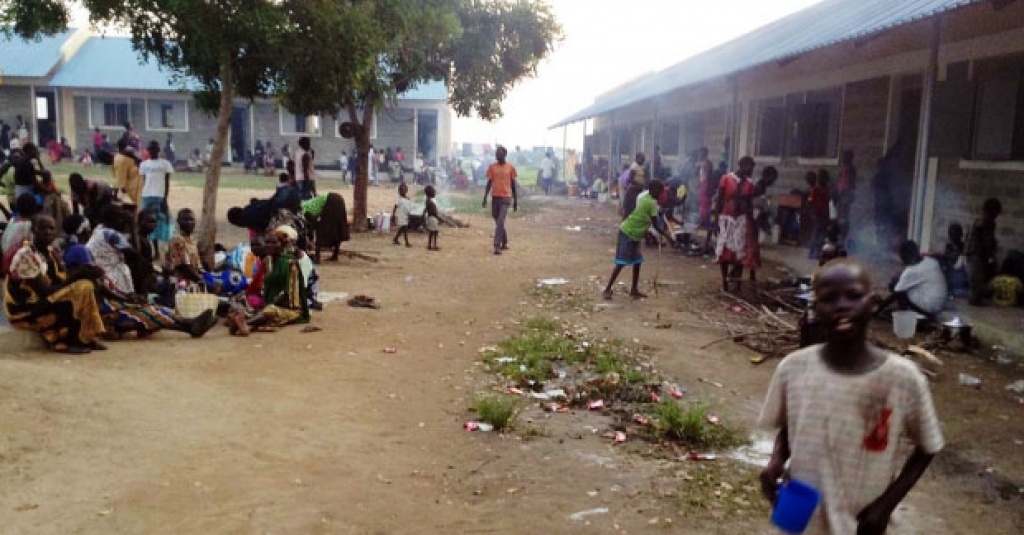 A state of emergency has been declared in Sudanese city, in Atbara, on Thursday, after facing violence by hundreds of people protesting against the hike in price and when protesters set fire to local headquarters of the ruling party, Nile River official said.

According to news reports, the state security committee said the curfew has been declared from 6 PM to 6 AM in Sudanese city in Atbara at railway hub of Sudan, with large number of rail workers manning various lines, maintenance and interchanges workshops.

While a small number of people gathered making a group rallied in other cities, but the demonstrations were much larger in Atbara, a hotbed for the anti-government protest in the history.

Hatem further said, “The protests began peacefully and then turned to violence and vandalism … We declared a state of emergency and a curfew and the closure of schools in the city.”

However, it was not immediately cleared about at what extent the damage has been done to the buildings or whether the fire has been controlled or not.

Hatem said the protest was the result of hike in price of bread from 1 pound to 3 pounds due to the lack of the subsidized bread flour in the state.

After bread prices went doubled, national wide protests has occurred in Sudan this year. But Sudan has increased its flour subsidies in November by 40 percent. The capital of Red Sea state Port Sudan saw limited protests on Wednesday.  Annual inflation of Sudan went from 68.44 percent in October to 68.93 in November.

Due to severe shortage of bread and fuel, which has subsidized by Sudan government, prompted people in the capital to protest. Sudan’s Prime Minister Motazz Moussa said on Wednesday, the 2019 budget has included about 66 billion Sudanese pound in the subsidies, where 53 billion if for bread and fuel.