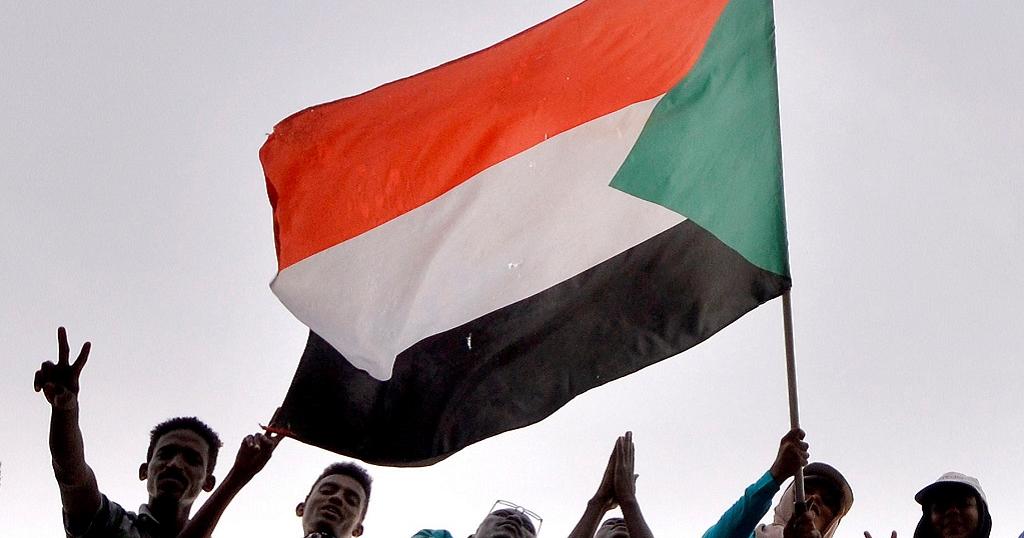 Khartoum, June 4: Sudanese Transitional Military Council (TMC) announced on Tuesday it was discarding all deals with the opposition coalition, calling for a fresh election in coming next nine months.

The development came a day after 35 people have reportedly been killed during an attack launched by the nation’s armed forces on a peaceful demonstration by the protesters near the capital Khartoum’s military headquarters, according to ANI news reports.

In a televised statement, lieutenant general Abdel Fattah al-Burha said, “The military council decided to stop negotiating with the Alliance for Freedom and Change (group represented protesters in negotiations) and cancel what had been agreed on and to hold general elections within nine months.”

On Thursday, the military council governor’s representatives had said the military intended to take strict actions against the protester’s camp near the capital. The situation in the region where the sit-in strikes took place, has become a “threat to the country and the revolution”, according to the military.

Tens of thousands of Sudanese protesters have on Friday vowed to continue sit-in demonstration in the capital Khartoum, a day after the country’s Transitional Military Council (TMC) stated the sit-ins outside the military headquarters poses a threat to the security and safety of Sudanese citizens and cautioned against action that would be taken against “unruly elements”.

Protesters said the army was using the threat as a potential pretext to break the sit-in as protesters seek the TMC general hand power over to a civilian transitional council.

Protesters have pledged to continue to remain on streets demonstrating until those who backed ex-President Omar al-Bashir gave up their power as well. The protest movement is being led by the Freedom and Change alliance, which has been negotiating with the TMC regarding political settlement and transition, but however, the talks have stalled.