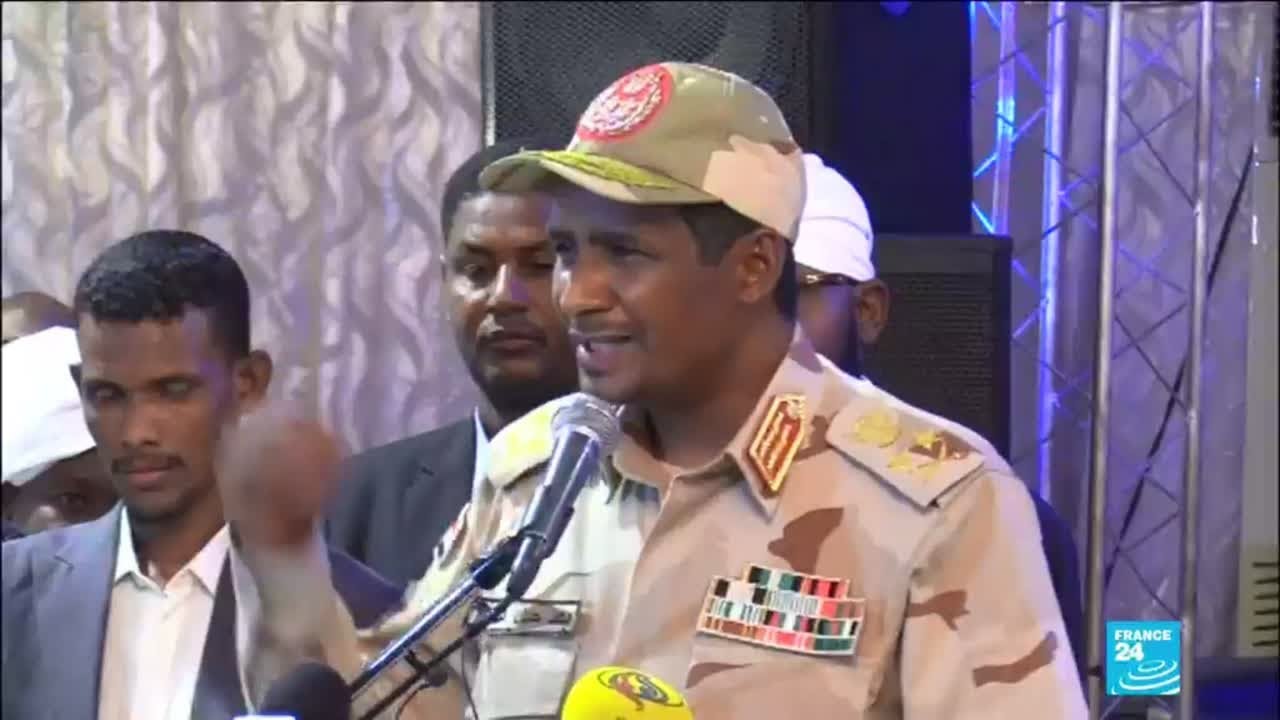 Deputy chief general Mohamed Hamdan Dagalo was quoted by Al-Jazeera news as saying, “Sudan is standing with the kingdom against all threats and attacks from Iran and Houthi militants.”

Dagalo made these comments during his first-ever visit to Saudi Arabia since ex-President of Sudan, Omar al-Bashir, was forcibly ousted by the Sudanese military after which they took power. Moreover, TMC and the opposition transitional civilian council reached a joint consensus for a transitional ruling body for two years.

Dagalo also stated the TMC will continue to deploy its armed forces in war-ravaged Yemen, according to ANI news reports. In 2015, Bashir deployed troops in Yemen as part of major international policy, joining Saudi-led coalition forces and breaking decades-long relation with Iran.

Meanwhile, Saudi Arabia offered some USD 250 million to Sudan in order to bolster “financial position, alleviate pressure on the Sudanese pound and achieve more stability in the exchange rate.”

Saudi Arabian Foreign Minister Adel al-Jubeir on Sunday said that his country is not seeking to start a war with Iran but is ready to defend itself from any threat, following attacks in the Gulf region.

Al-Jubeir said at a news conference that the kingdom’s “hands are always extended to peace and seeks to achieve it, and believes that the people of the region, including the Iranian people, have the right to live in security and stability and to move towards development”.

On Tuesday, Saudi Arabia said two oil pumping stations in Riyadh were targeted by explosive-laden airborne drones and blamed the Iran-backed Houthi rebels in Yemen for the assault.