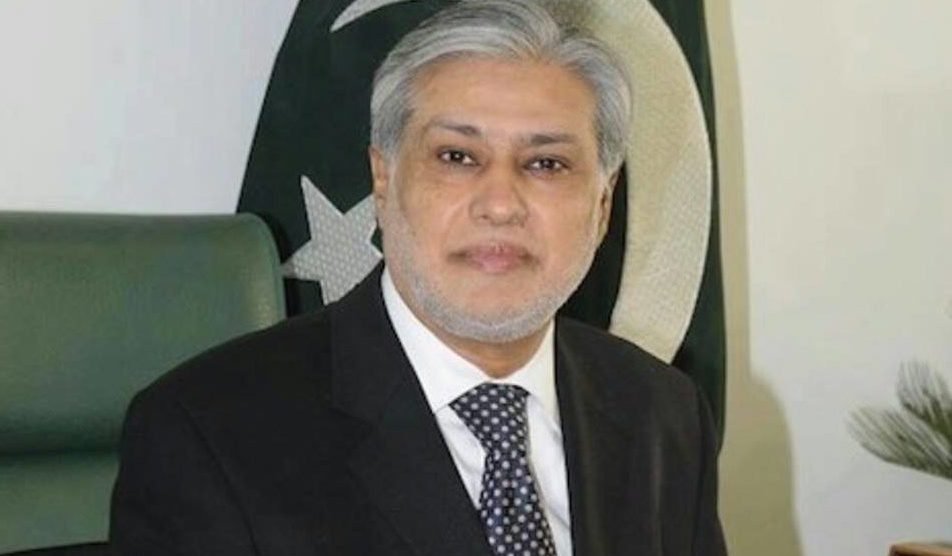 Ishaq Dar, finance minister of Pakistan has been disqualified by the supreme court after his name surfaced in Nawaz Sharif's case.

Politics of Pakistan saw a great turnaround on Friday, with 2 of its top politicians being disqualified from contesting elections or holding any positions in the government. The case, which investigated the property amassed by Pakistani prime minister Nawaz Shariff, saw its result announced on Friday.

Ishaq Dar has been a long time associate of Nawaz Shariff. He was the accountant for Nawaz Shariff before getting into the politics. The latest ruling of the supreme court has permanently disqualified Ishaq Dar from holding any portfolio of a position in the government. He is yet to submit his resignation and the rumours suggest that he might do so by tomorrow.

Ishaq Dar has always been considered one of the most influential politicians in the country and had the support and respect of the whole cabinet including Nawaz Shariff. He was very instrumental in bringing the economy back on track after the crisis in 2013.