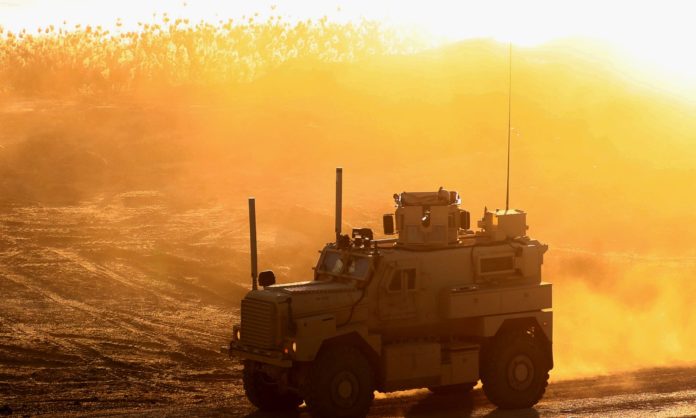 Amman, July 18: Senior Syria’s rebel commander said on Thursday Russian special forces has been deployed by the Moscow government in recent days to combat alongside Syrian army troops who are attempting to make gains in an over two-month assault in the nation’s northwestern region to hold onto the last resistance bastion.

According to Reuters news reports, they said, although the Russian troops and officers had been front lines in directing the military operations from behind, using firing anti-tank missiles and armed weapons, this was the first when Moscow sent ground troops to the battlefield in the Syrian campaign that kicked-off at April end.

Russian ground powers entered the fight with government powers to seize the disputed Humaymat hilltops in northern Hama that fell into agitator’s hands a week ago, recapturing it after past progressive endeavors by the military fizzled.

“When (Syrian President Bashar) al-Assad’s forces failed to advance, Russia then intervened directly … after bombing the area with more than 200 sorties,” Mustafa said.

However, the Russian defence ministry officials were not available for a request of comment.

Over two months of Russia-backed military operations across the Syrian province of Idlib have accumulated a little or northing for Moscow and Syrian President Bashar al Assad.

It’s among a rare case of a Russian military campaign that has not benefited Moscow since its army intervened in 2015.

“Russia did not only fail but has been exposed to defeat,” Mustafa said.

Syria’s major rebel group head claimed the undisclosed numbers of deployment of Russian ground troops came after the elite troops in Syria, called as the Tiger Forces and its allied forces, were not able to make “any significant territorial gains”.

Jaish al Izza rebel group chief Jamil al-Saleh said, “The Syrian army found itself in a crisis and were forced to ask for Russian troops on the battlefield.”

“In light of the size of artillery and aerial bombing, the Russians and the regime had expected to seize large areas,” Al Saleh said. 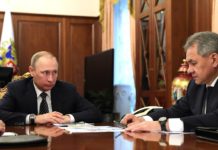 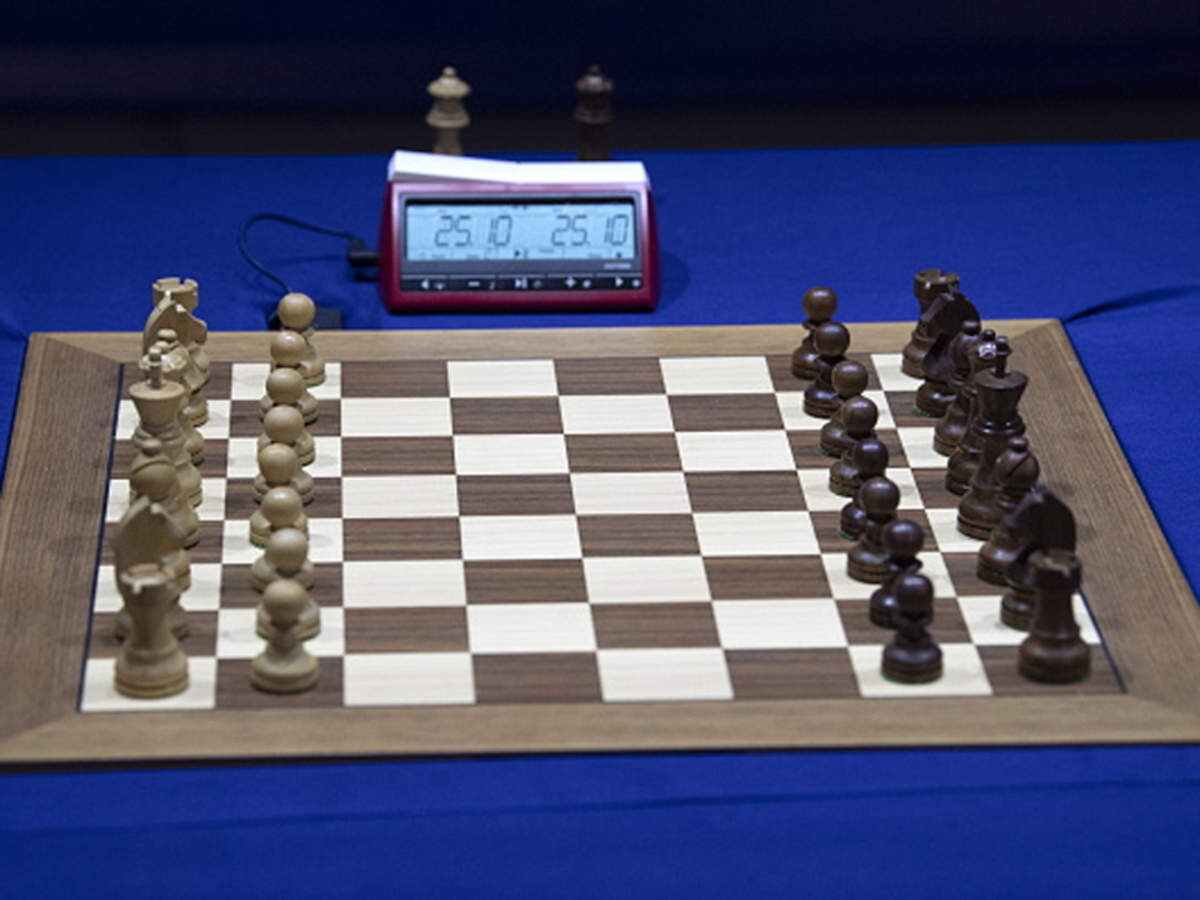 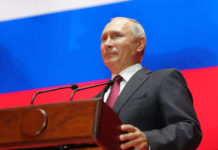 Russia to mandate native software in every devices