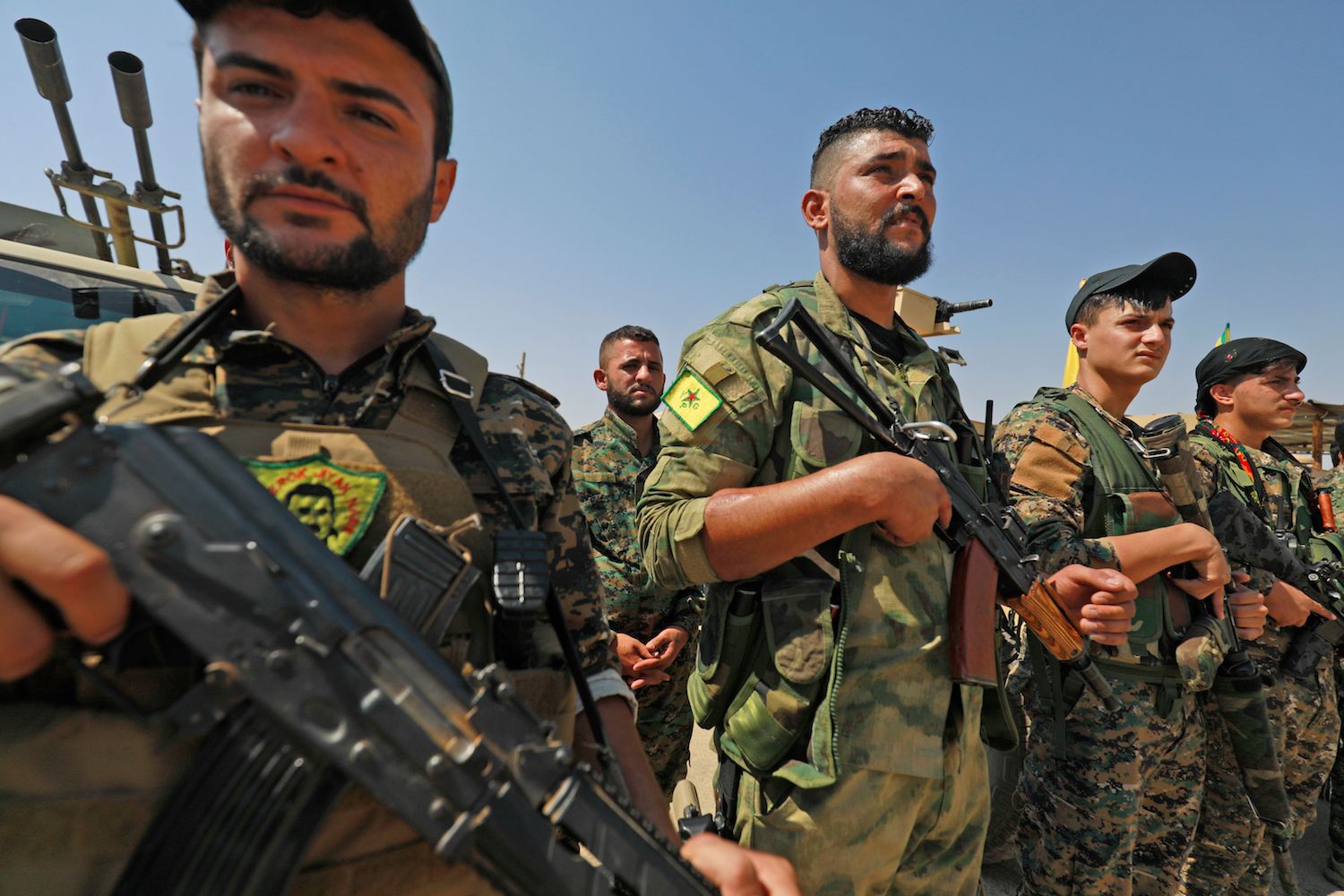 The Syrian army on Monday successfully recaptured the strategic city of Saraqeb in the Idlib province, a war monitor reported.

Meanwhile, battles were taking place on the outskirts of the city as the Turkey-backed rebels were trying to re-enter the city.

Saraqeb has a strategic significance as it overlooks the M5 road, known locally as the international highway.

The M5 starts in southern Syria, near the border with Jordan, and runs all the way north to the city of Aleppo near the Turkish border.

Saraqeb was the last large city dominated by the opposition and Islamist rebels on the M5 highway.

Turkey, which supports the opposition, had four of 12 observation points in a demilitarized zone established in 2018 in Saraqeb penned with Russia, which backs the regime, to ease tension in the region.

Troops loyal to Syrian President Bashar al-Assad have been keen intent on controlling the M5 highways to facilitate communication and cut off supplies to rebels.

Idlib and western Aleppo are mainly under the control of former Al Qaeda affiliate Hayat Tahrir al-Sham, which has been ruled a terrorist group by Damascus and Moscow.