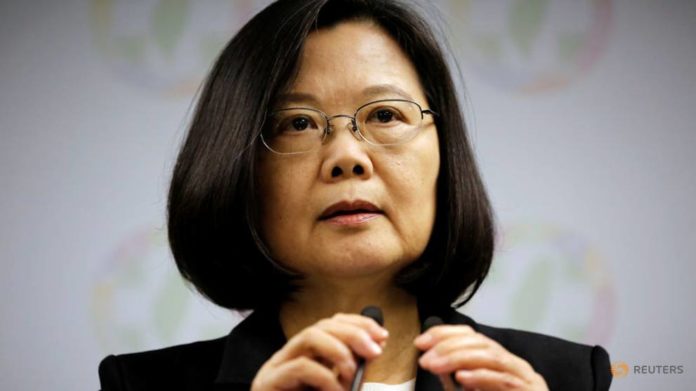 Taipei, Oct 10: Embattled Taiwan’s leader Tsai Ing-wen on Thursday dismissed a China’s call for peaceful reunification between the mainland and island under its “one country, two systems” mechanism, accusing Beijing of violent Hong Kong protests and said such a deal had set Hong Kong “on the edge of disorder”.

Tsai, delivering a national speech, also pledged to secure Taiwan’s sovereignty and said her administration would prevent its democracy and freedom as China ramps up the pressure and military presence on the self-ruled territory.

Tsai, facing criticism of her administrative policy towards Beijing ahead of a presidential election in January, termed China’s “one country, two systems” mechanism as a failure.

“China is still threatening to impose its ‘one country, two systems’ model for Taiwan. Their diplomatic offensives and military coercion pose a serious challenge to regional stability and peace,” she said.

“When freedom and democracy are challenged, and when the Republic of China’s existence and development are threatened, we must stand up and defend ourselves,” she added.

The Taiwanese president said regardless of political position or party affiliation, the overwhelming consensus among the territory’s 23 million people is their rejection of ‘one country, two systems’.

Moreover, embattled Hong Kong leader Carrie Lam has on Tuesday warned the Chinese military intervention can not be ruled out if the pertaining situation in Hong Kong escalates. 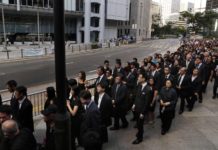 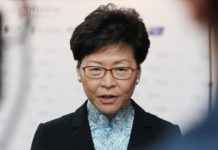